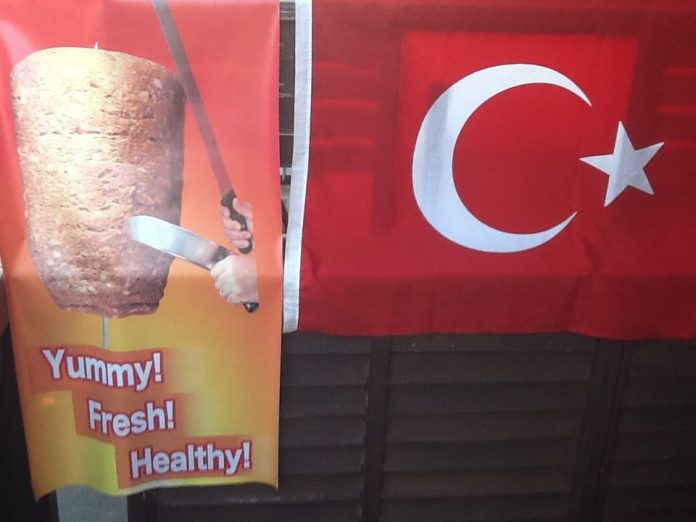 Here in Hamby Town, a restaurant has recently opened which deserves to be classed as genuine Turkish cuisine. A young couple, the fellow from Turkey and his wife from Japan, have opened up a small restaurant two blocks north of Hamby Town San-A, very close to the main entrance of Araha Beach Park. For those familiar with Dean’s Kitchen, they have taken over that location. 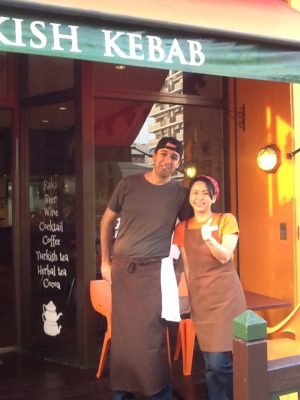 For a starter, we were given a small portion of hummus and baba ganoush, both of which were excellent, clearly homemade and delivered with a nice presentation on crackers. The hummus was flavorful, moist without being too oily; and the baba ganoush was extremely delicious, even to someone who would normally avoid eggplant entirely. 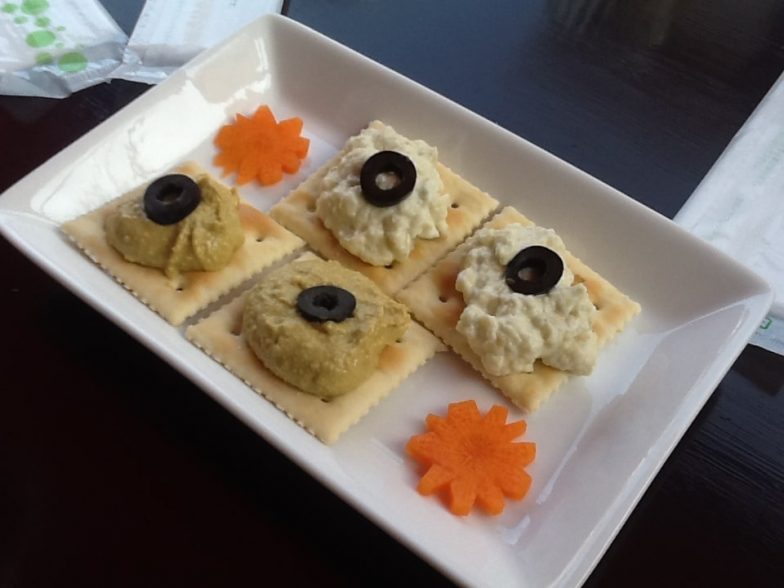 Next, we ordered two kebab wraps, for our picky eaters, with the salad on the side, and two wrap sets for us. There was no problem at all having the salad separate, as our hostess spoke very good English. One of the kebab wrap sets came with soup and fries, the other came with rice and salad. The soup is homemade tomato with a nice flavor that introduced the other food quite well. 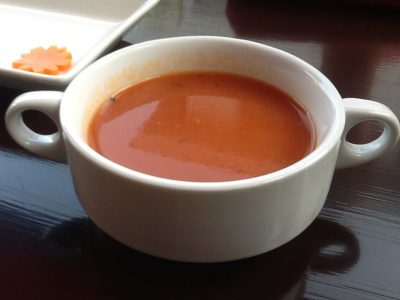 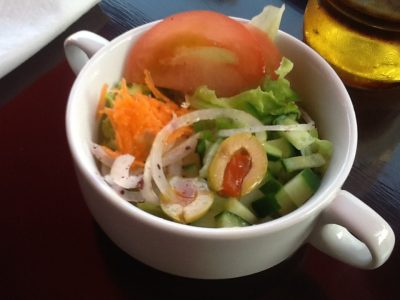 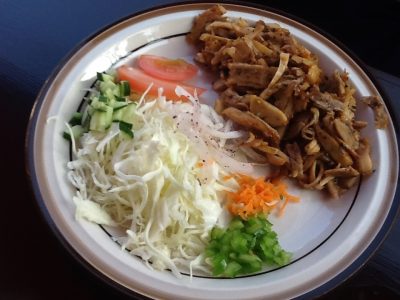 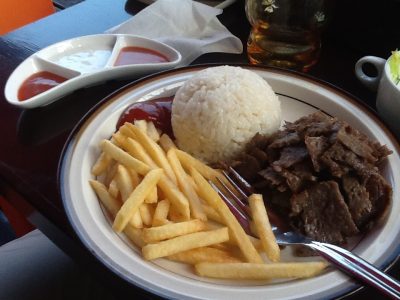 Currently, E&C is offering three different types of kebab: lamb, beef and chicken. We’ve all tried the lamb, a few times now, and it is really fantastic. The meat is flavorful, nicely spiced and cooked well without being dry or tough. Overall, very succulent and really the one dish which has kept us coming back. We also tried the chicken, which was also spiced well and also very tasty.

The restaurant itself is very pleasant with hand painted drawings in the interior and Middle Eastern objects placed about tastefully. There are hand-knotted rugs on the walls and a picture of Turkey on the front window. Overall it is a welcoming little place. There are about four tables inside and two on the veranda. The neighborhood is very quiet and sitting on the veranda, which has an awning, was very pleasant in nice weather. 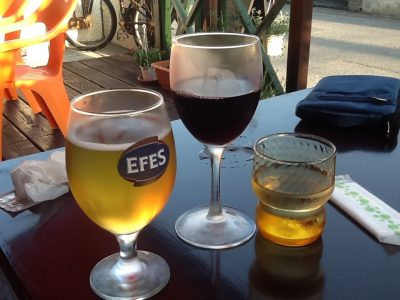 The pricing is slightly higher than the other kebab place in the neighborhood, but the lamb is unique and worth a visit all by itself. See picture of menu below: 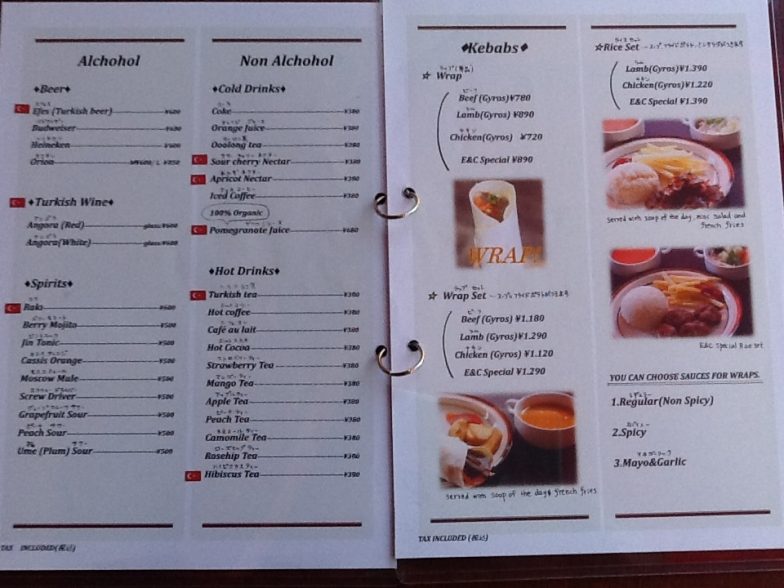 Take a right on 58 North when leaving the commissary gate, then take a left at the light which is just after the Hamby Town San-A. The Brand Plaza store is on the corner and the local police station is on the opposite corner. Take a left, drive down past San-A (Climax Coffee is on the right), and then take a right at the light right in front of the park. Take the very next right, then left again, then right. The restaurant is on the north side of the street to your left. If you run into the building that has Asian Danny’s, you’ve gone too far.