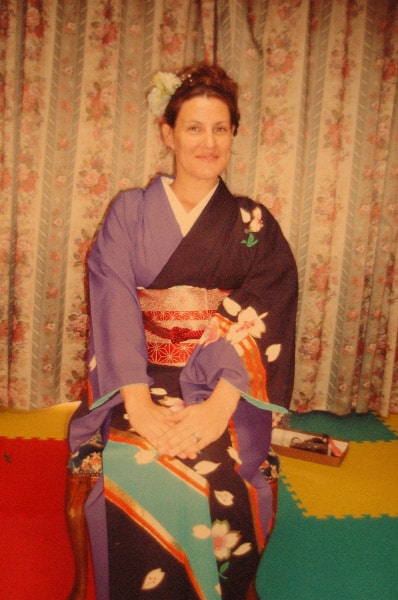 I thought I had been invited to watch a Japanese tea ceremony at Henry’s daycare. That’s what I concluded after stringing together the five words his sensei said that I understood. And I was right except that when I arrived two petite elderly Japanese women scurried around trying to deal with my girth and one put-upon kimono. Ah! Tea AND kimono dress-up. If I had known how many pictures would be taken I would have plucked my eyebrows or brushed my hair. I definitely would have put on more deodorant.

You just never know. At least my hands look awesome. 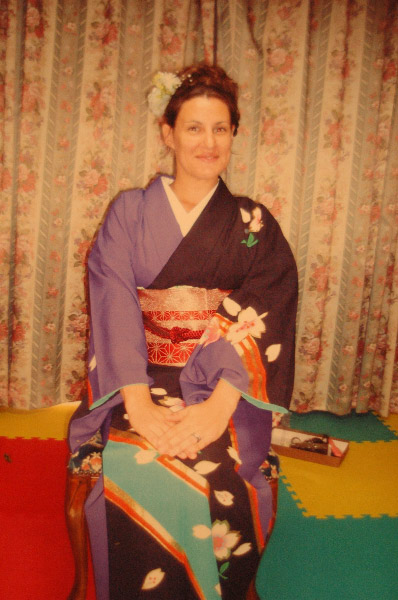 Almost three years ago when we moved into our cozy house here in Mizugama we had one seven-month old Eli and no Henry yet. Eli didn’t walk or run or punch or throw yet. So when our housing agency showed us this place with the lovely rice paper windows, I fell ignorantly in love.

Because you just don’t really know what’s around the corner. 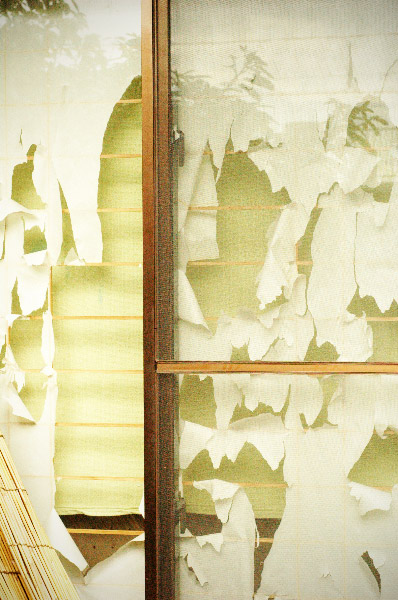 Before I had kids I probably had opinions about what I would feed my children (carob & wheat berries), how much television they would watch (electric company re-runs) and how I would discipline them (calmly). And while I value all the same stuff I know how hard it is to always be the ideal version of myself. I’m lucky if I’m ideal twice a day.

Sometimes you just make do with whatever you have to grab a minute to yourself or force a kid to stay in time-out. 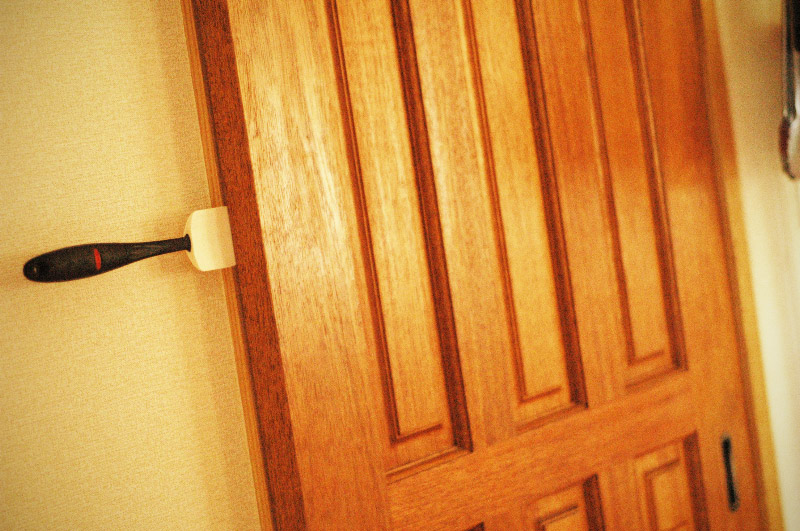 I have no idea what lies in store for my family in Montclair, Virginia. I cannot wait to find out. In the meantime, I am turning into a hermit. I don’t say good-bye well and I feel the end of our Okinawan life sneaking up behind me. I’m eating junk, sleeping poorly and losing my patience more quickly than the kids deserve. So at the end of each day, like right now, I feel disappointed in myself. I could have been better today. I promise myself to be better tomorrow. And when I’m done beating myself up I wonder how we all pull this military life off. It’s tricky and sometimes downright unhealthy.

You just never know how you’ll pull it off. Or just how you’ll meet everyone’s basic needs especially your own. Well, until you look at your boys and see them fighting their own fight. And we’re all just fighting our own fight, aren’t we? So who cares if they ate gummies for dinner.

You just never really know how you’ll deal with any given day except that you do. Sometimes better than others.

Happy PCS to all of you in the thick of it. And glimmers of happiness to everyone else in the thick of other murky waters. Remember to brush your hair and pluck your eyebrows because you never know if today is the day someone is going to squeeze you into a kimono and prop you on a chair until you’ve sweat through each of the eight layers. 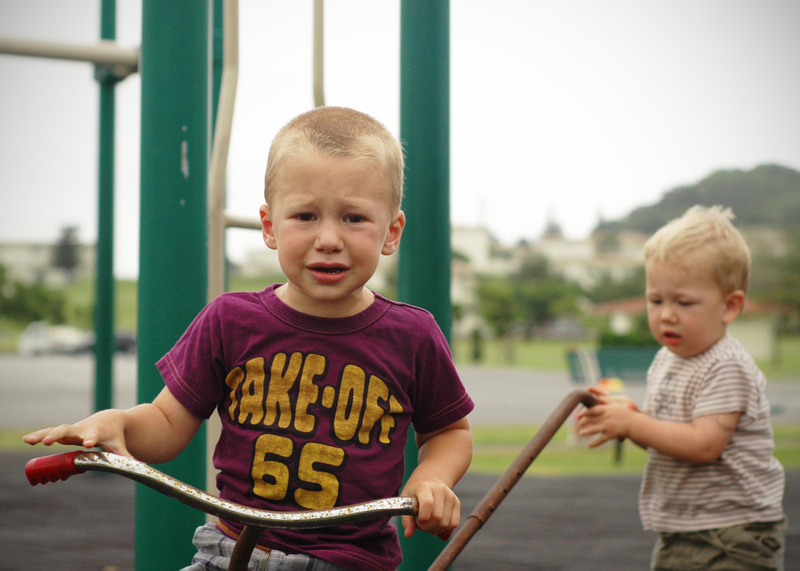