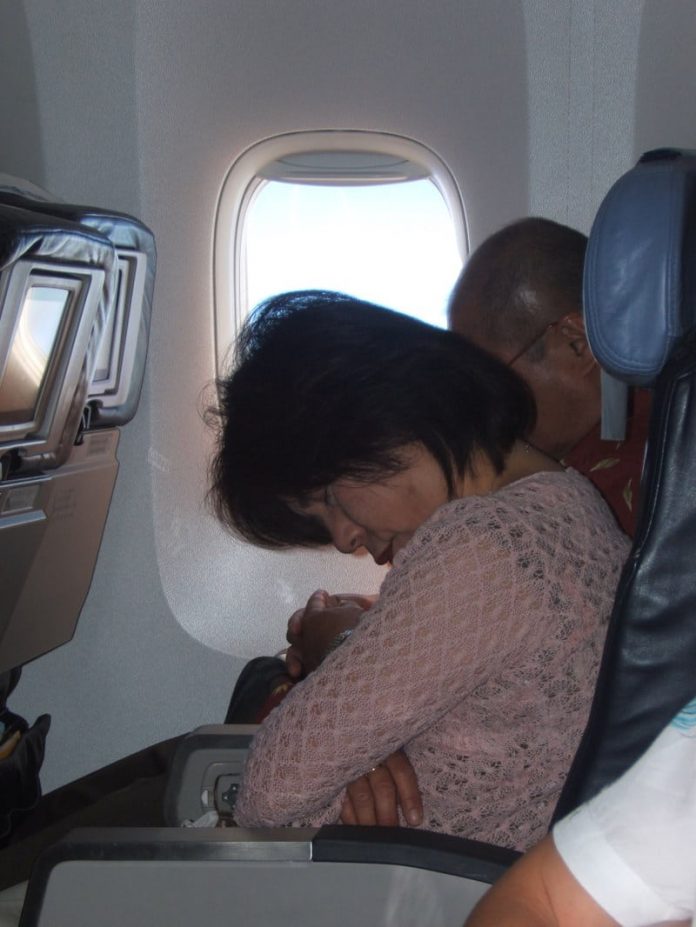 As I traveled around Tokyo last week, I noticed a common theme. It’s something that has caught my eye before but I really started analyzing it.

How are Japanese people able to sleep while on any mode of transportation train, monorail, cab and airplane?

Were they students? Hard core businessmen?  Tired mothers?  Or just everyday people wanting to keep themselves from engaging in what could be hours of senseless idle small talk. I’ve wanted to remain anonymous myself at times. Hide. Fake being asleep. Yet somehow I always manage to look like I am playing “possum”. So back to the question. How can the Japanese sleep so easily on trains and planes?

Actually, after some research and some e-mails back and forth to a few Japanese pals, a major cause for the instant shut eye is due to the long hours and insane commutes. Tokyo is an expensive place, and many workers live in surrounding suburbs and use the 1-2 hour train ride to catch up. See surrounding cities map : here.

Night shifts. It’s not uncommon for Japanese employees to work Saturdays or late into the work night. Students. Many academic types endure after school cramming, jukus, sports clubs and other activities that keep their days long and arduous. See here for Juku schedule.  The Japanese have even coined a term for the sudden death inflicted from overwork. The term is Karoshi, which is literally translated as “death from overwork”, which results in early heart disease thought due to stress. Maybe they’re somehow preventing stress.

Still, I wonder if we would sleep this innocently on trains in the states. Environment. It must play some part in being able to comfort the traveler. No worries of being mugged, or sitting on a litter infested train. Not that Japan is entirely free of some of the problems that we have in the states. Apparently, a fair amount of Japanese women were being “groped” on the trains so one can now find certain carriages designated for “Women only” seating. Problem seemingly solved.

Back to sleeping. Maybe it’s just the simple time lull while on the tracks, the lack of busy conversation,or the kind etiquette of people not yapping on their phones all creating an aura appropriate for sleep.

So dear readers, do chime in with your thoughts.

Do people sleep so freely at home in the USA? Have I just forgotten? Have you ever traveled anywhere else where snoozing in public is so commonplace?