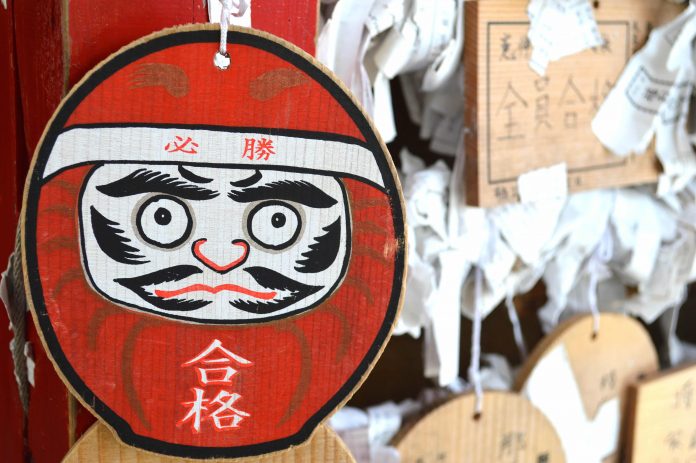 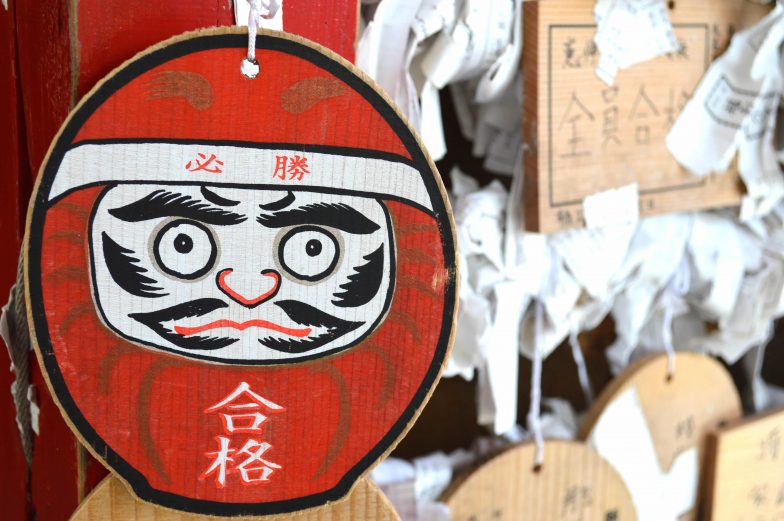 One of my favourite things about living in Japan is stumbling upon beautiful shrines and temples while wandering aimlessly through the city streets. There always seems to be one that pops up where you least expect it. I came across Daruma Dera (Daruma Temple) in this way while exploring my new neighbourhood in Naha. Tucked away near the far Northwest corner of Shuri Castle Park, Daruma Dera is very easy to miss if you’re not looking for it. 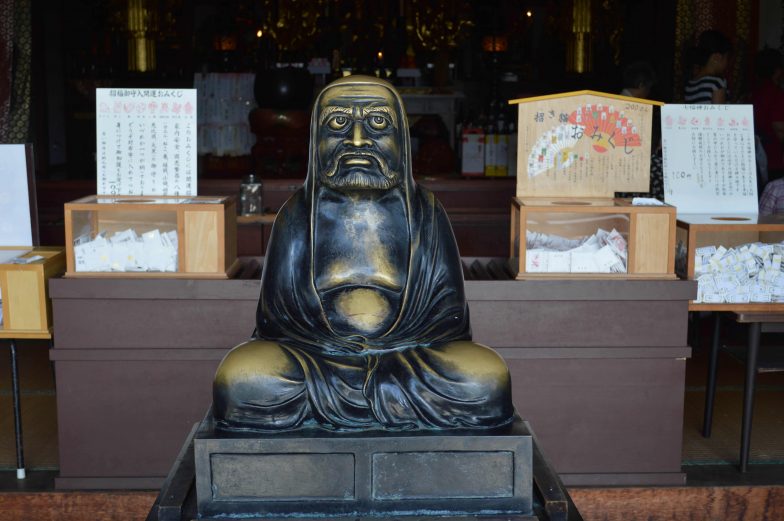 Daruma Temple was founded either in the late Sengoku (1467–c. 1603) or the early Edo (1603-1868) Period by the Buddhist Priest Kikuin Soui (d. 1620). The original name of the temple was Sei Raiin Dera. After Kikuin passed away, Sei Raiin Dera fell into severe disrepair because there were no priests in the area willing to tend to it. However, in the years following his death, the Ryukyu Royal Family recognised Kikuin’s dedication to the temple and continued to preserve it. After the dissolution of the Ryukyu Kingdom in 1879, the Japanese government took over preservation efforts and continues to do so to this date. In the 1970s, Okinawan people nicknamed the temple “Daruma Dera,” which is now its commonly used name.

Daruma are hollow and round dolls usually made from papier-mâché. They are slightly weighted on the bottom so that they return upright even when they are tipped over. Daruma have become a symbol in Japan of perseverance and overcoming adversity. They are popular gifts of encouragement for people experiencing difficult situations or those who are about to undertake a challenge.

The eyes of a daruma are usually blank when they are sold. The recipient of a daruma is supposed to make a wish or set a goal while drawing in one of the eyes on the doll. Finally, when the goal has been achieved, the other eye can be filled in. The daruma being given the ability to see with both his eyes symbolizes the realization of the goal. 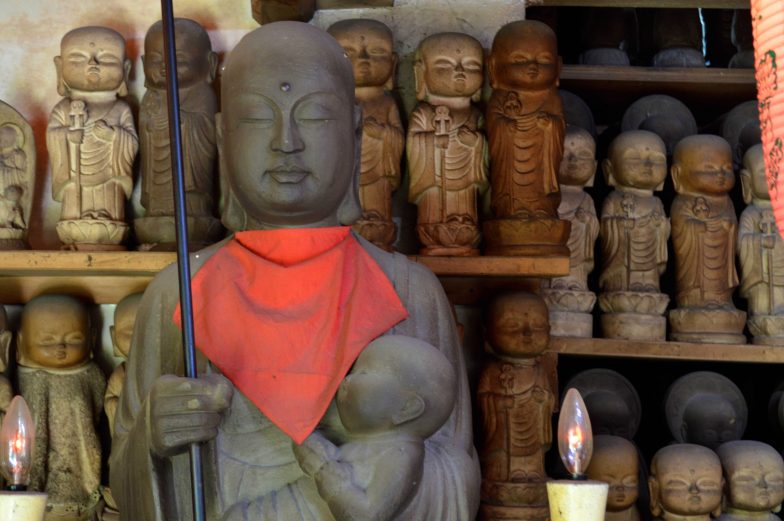 Most shrines and temples in Japan have a specific reason for which to visit, and Daruma Temple is no exception. The main reason why people visit this temple is to pray for the safe delivery of babies. Inside the temple sits an enormous daruma. According to Japanese superstition, those who rub the daruma will experience good luck and safe delivery of their babies. Also, be sure to check out the amazing painting of a dragon on the ceiling of the temple! 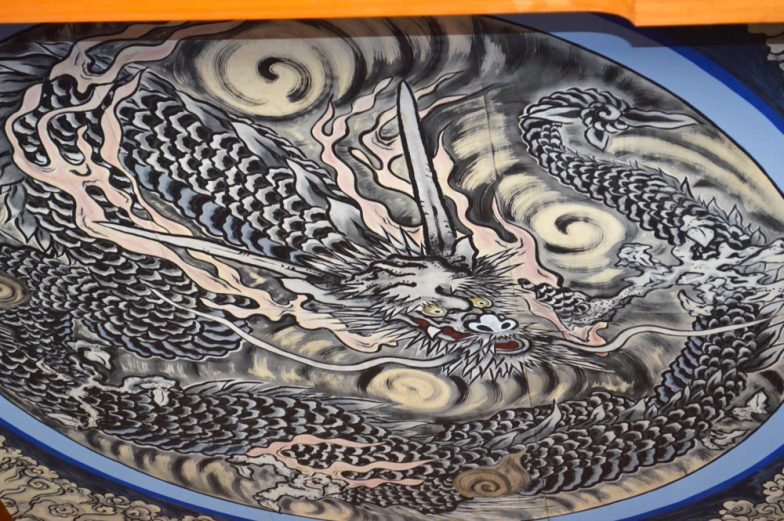 When wandering around the Shuri area, please take the time to visit this beautiful hidden gem!