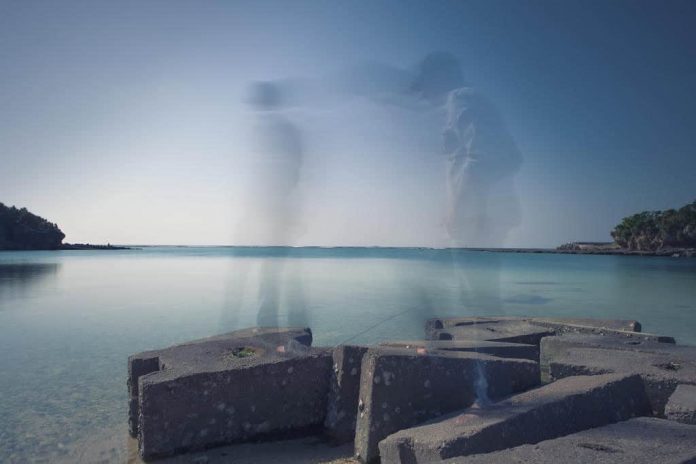 Editor’s Note: Okinawa Hai has partnered with Inori Hayashi, to provide a new monthly series written in a local voice. Our hope is to address some of the issues we all encounter while living abroad from a Japanese perspective. Inori-san grew up in Japan, attended an international school in Kyoto, and then moved to New York to attend college. She is married to an American military member and has a unique and thoughtful perspective that we are thrilled to feature here! Her posts will be published on the third Monday of every month. 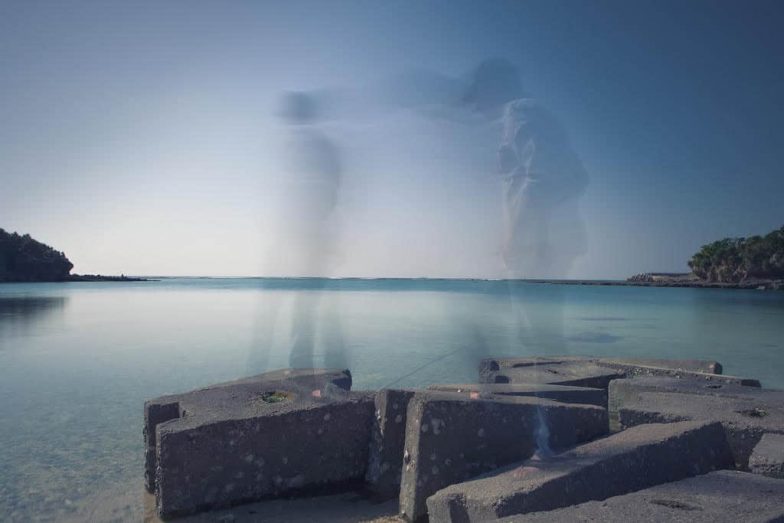 My father taught me the Japanese saying “Ichigo Ichie” when I was a child. It is a saying in Japanese tea ceremonies; it means to treat each other (the client and the host) with loyalty, sincerity and good faith, on the foundation that the encounter only happens once in life. Each interaction is unique on its own and will not be repeated or replicated again. Whether the gathering is short or long, it is significant to cherish every moment because it will never happen again in the same way.

I arrived in Okinawa two years ago. Upon arrival, I met one military spouse, and she told me that she did not make friends because of PCS – that there is no point in investing in friendship when people come and leave all the time. This idea did not sink in to me until very recently.

I would like to write about Kacy whom I met through my mother. Kacy is an empowered, wise and beautiful mother of two beautiful children. She has a heart as deep as an ocean. She laughs like there is nothing to worry about in the world. She weeps for unfortunate strangers. She is loud, but she is also sensitive and keen to smallest details. I love her for her strong sense of justice and ethics – along with her occasional pirate-like cussing. She also sings “My Only Sunshine” so softly and beautifully that her babies fall asleep. Eventually and unexpectedly, we became close friends. She also happened to be a military spouse like me. How often do we encounter something or someone special unexpectedly? How wonderful it is to have someone so precious and meaningful in life!

It was last month when I finally understood why that first military spouse said what she said about PCSing two years ago. Kacy’s time finally came, and she had to leave Okinawa. The sense of loss did not hit me until she got into the elevator at the airport and I could not see her anymore. It was then I realized that I never wanted her to leave the island. It came so fast, too fast. I missed her intensely.

It is true that Okinawa is different without her, but Okinawa has become a better place with her memories. More importantly, she enriched my life, and that is a permanent experience. She will always be my good friend. To apply Ichigo Ichie, yes, I knew that she was going to leave, but I am glad that I spent every moment with her with everything I could give – time, care, friendship, respect and trust. The interaction I had with her will never happen again in the same way – but what’s important and will always be constant is that it happened. I am also confident that I will meet her again.

We never know what comes out of a relationship. It sometimes feels hollow to invest into something that will be gone the next day. We often feel fear to lose things that we have. But what do we miss out when we conserve ourselves from possible heartache and pass on chances to meet people? Jodi Picoult in Handle with Care wrote, “I wondered about the explorers who’d sailed their ships to the end of the world. How terrified they must have been when they risked falling over the edge; how amazed to discover, instead, places they had seen only in their dreams?” What are we good for if we do not reach out for opportunities that enrich our lives? We should not be afraid of building new relationships even with unavoidable future because surely, every encounter is Ichigo Ichie.