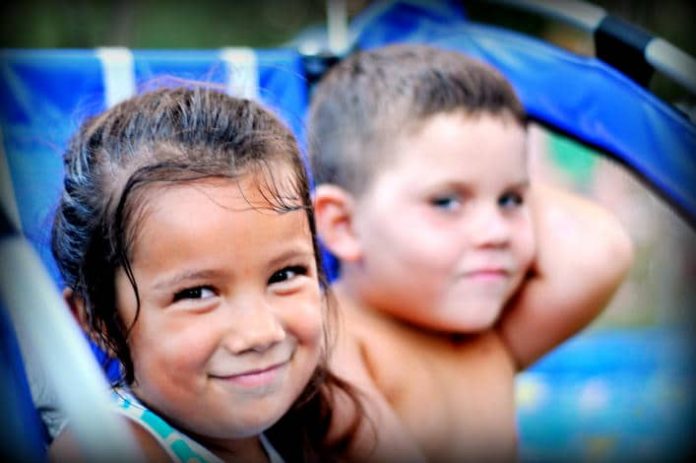 While holidaying in New Zealand recently, I was visiting with a friend whose daughter is currently studying Japanese in high school, and her daughter began asking me how to say certain Japanese phrases including, “I love you.” I had to think about it for a moment, because although it would seem to be a fairly easy phrase to translate, it’s not something that typically comes up in everyday conversation. I eventually recalled something along the lines of “ai-shi-something-or-rather,” and was able to later learn from my daughter that “ai-shi-teru” is the phrase I was looking for

There are other ways of saying “I love you,” although I can’t help notice that none of the phrases include a subject. In other words, the person to whom the affection is being directed towards is not mentioned in the expression, for example “ai-shi-teru” literally means “I love.” The other common expressions used to tell someone you love them are “suki desu” (I like), and “dai-suki-desu” (I really like). It’s more or less assumed that the context of the conversation makes it obvious who or what is loved.

But getting back to how you would tell someone you love them in Japanese, there is it seems, a general reluctance to use such words. I’m not saying that Japanese people don’t tell their spouses and significant others that they love them, but they certainly don’t do it as freely as Westerners do. Culturally speaking, they are different to us in that they tend to express their love with feelings and actions rather than with words.

Based on the above premise, it’s probably safe to presume that the use of “ai-shi-teru” (or even “dai-suki” and “suki desu” ) may be a bit risqué for those in new relationships; a guy who wants to tell his Japanese girlfriend that he really likes her might be better off showing her, through the use of affectionate gestures and mannerisms. Coming right out and saying it might be too forward in the early stages of a relationship.

And if being forward and direct is somewhat off-putting, consider how one might go about initiating a relationship. A friend of mine told me that one of his Japanese colleagues advised against being too direct when asking a Japanese girl out on a date. He suggested engaging instead in casual conversation that deliberately but gradually, hinted at the idea of doing something or going somewhere together. Of course this wouldn’t hold true in each and every case, as not everyone adheres to cultural norms, but it might be something to consider if you’re a single guy here looking to date.

Speaking the “language of love” in Japan isn’t complicated; it’s just different. We’re used to showing our love with words and actions; the Japanese believe that love can be felt without the need for verbal affirmation. Neither way is right or wrong, and given that both ways seem to work equally well, I would say that love is indeed a universal language that can be shown with, or without words.