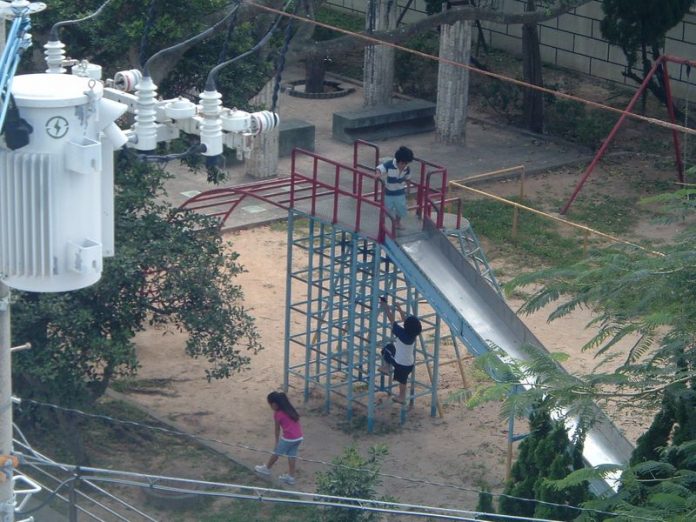 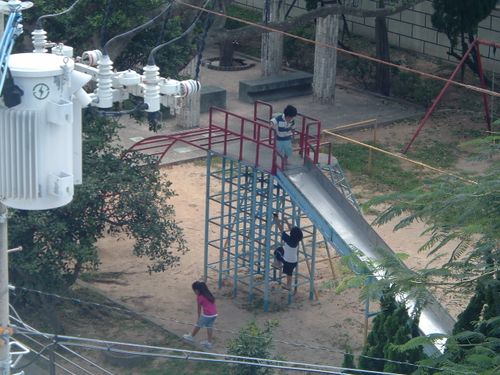 I did something a couple of weeks ago which gravely reminded me that my Japanese language skills are in dire need of attention. I was on my way out with both my daughters, when my youngest daughter’s two little play companions raced over to see if she could play (you may remember these two little boys from a previous post I wrote). Not wanting to disappoint them, I smiled at them and said in Japanese, “Ato de, soji shimasu ka?” Both boys smiled back, nodded their heads, and quickly ran away.

As I proceeded to get into the car, my mind started turning over and I realized that I may have said something other than what I had intended to say. My oldest daughter, who happens to speak Japanese, had a look on her face which confirmed what I had been thinking. What I said to the two little boys was, “Can you (come back) later and clean?” What I had intended to say was, “Ato de, asobimasu ka?”, or in English, “Can you (come back) later and play?” Needless to say the little boys did not come back at all that day.

Since then, my youngest daughter has been outside countless times to play with her little friends, and each time she ventures out I sometimes overhear parts of their English/Japanese conversations. It amazes me how despite the language barrier they seem to play without any reservations. In fact they play as if they actually do understand each other!

But as I was saying, I sometimes overhear parts of their conversations and when my daughter comes home, I tell her what certain words and phrases mean. The following is a list of some of those words and phrases; you can teach them to your kids too so they can try and converse on the playground with the Japanese kids they meet: 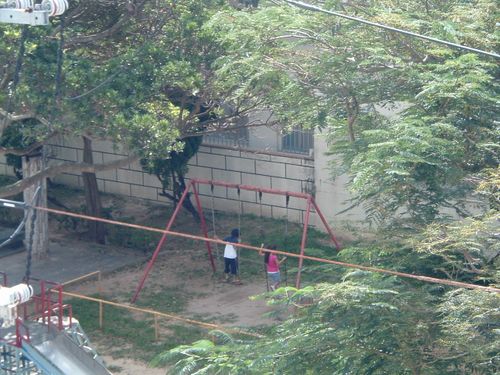 Do you want to play? Asobitai?

[Note: there are several Japanese pronunciation sites that you can go to if you’re not sure how to say certain words, just Google “Japanese Pronunciation.”]