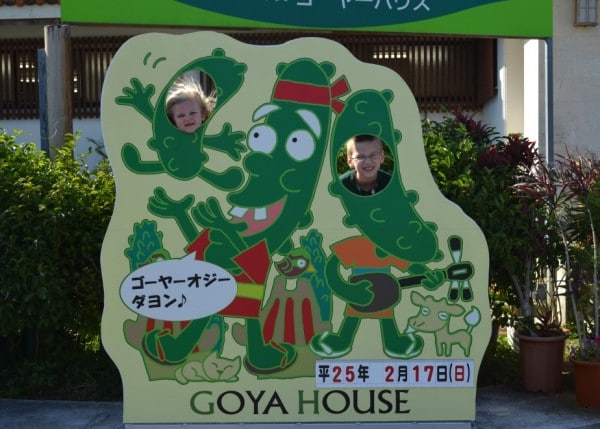 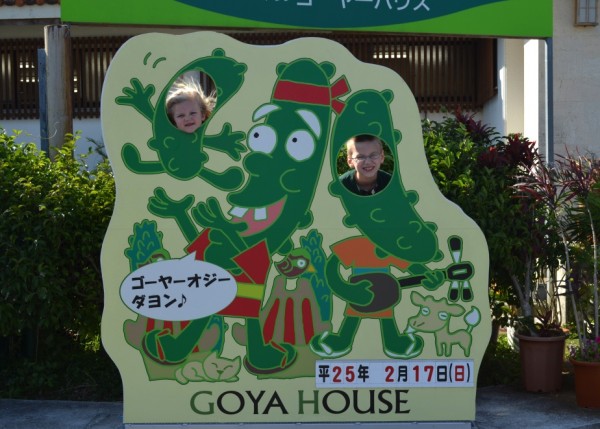 Driving around Okinawa, you’ll start to see the large cut outs to put your face in for a photo op. They can be found everywhere from tourist attractions to restaurants to Gate 2 street. These quickly became a hit at our house. Anytime we saw one, we stopped, even if we just happened to be driving by. My youngest (who’s 4) has gotten really good at spotting them when I’m driving. 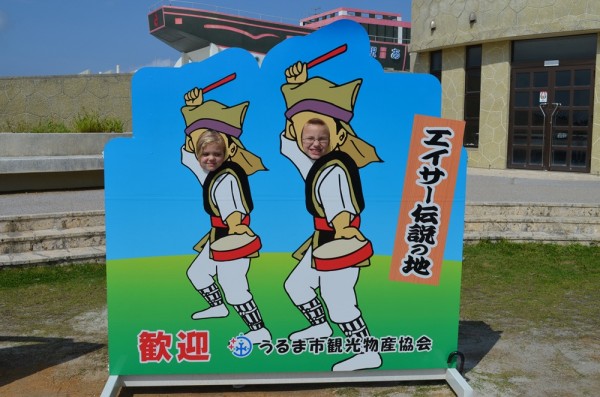 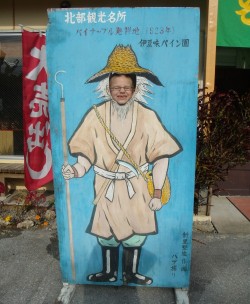 The carnival cut-outs were actually invented in the U.S. in the mid 1800’s, but became popular in Japan during the 1960’s and 1970’s. This time was the height of the post-war travel boom. Commemorative photos were the way to go, and what better way to provide a fun photo op! A lot of the older kaohame were hand painted and subsidized by film companies. The companies had arrangements with gift shops that sold film near tourist attractions. The shop arranged for the panel, the film company paid for it, and both parties came out ahead.

A lot of the older kaohame have disappeared, but Okinawa is not lacking for them! They can be found at almost all the tourist spots and if you pay attention, you’ll spot them on your Sunday drive.