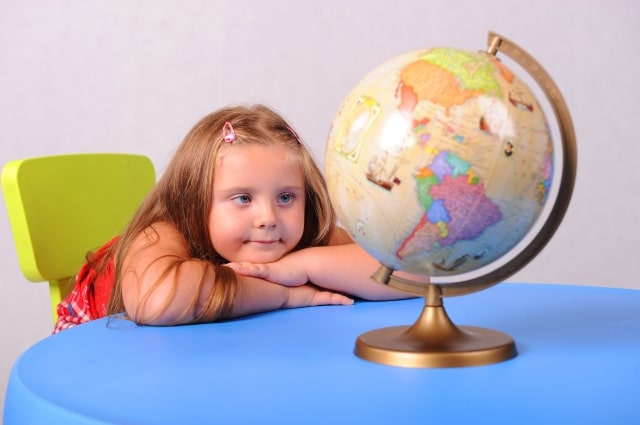 Unless you’ve spent your entire life in a region where there’s no such thing as Daylight Savings Time, you know that adapting to a time change quickly and effectively can play a major role in how well you begin adjusting to a new duty station, or even just while on vacation.  As adults this is a challenge, but because we intellectually understand that we need to make an adjustment it’s do-able. 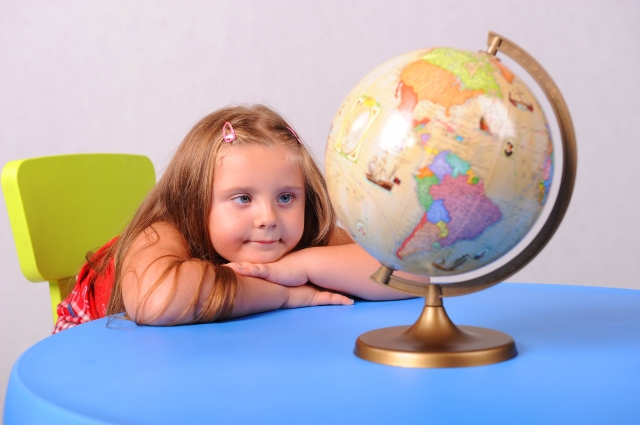 For babies and children, however, this can be a daunting feat.  I know from experience how hard it was to adjust my somewhat-scheduled kids’ bedtime back or forward by just an hour; that we’re soon facing a THIRTEEN HOUR time switch is almost unfathomable.  And we’re not alone.

Two years ago a reader asked for advice on preparing her three-month-old for just this type of situation.  As you often do, our wonderful Okinawa Hai readers came ready with tips and information on how to deal.  Now that it’s PCS season AND summer break, many of you might be wondering the same thing: What Do I Do?

The following tips have been compiled from our reader comments (which you can read in full by heading back to that post):

Now it’s your turn once again, readers.  Do you have any other suggestions or ideas that have worked for you in these situations?  How have you helped your kids adjust to extreme time changes without losing your mind?