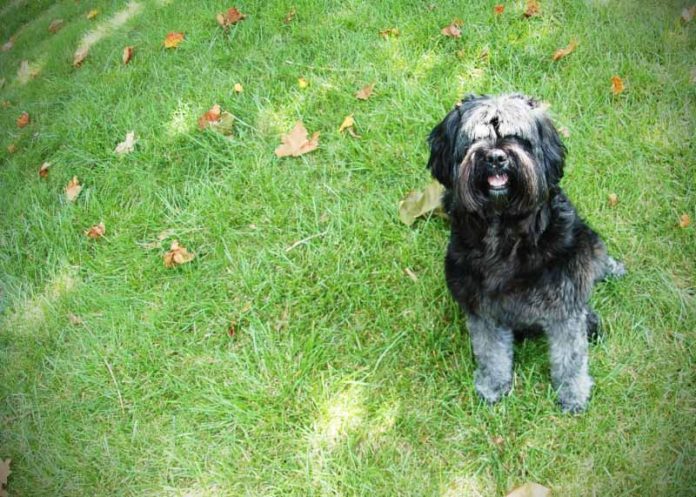 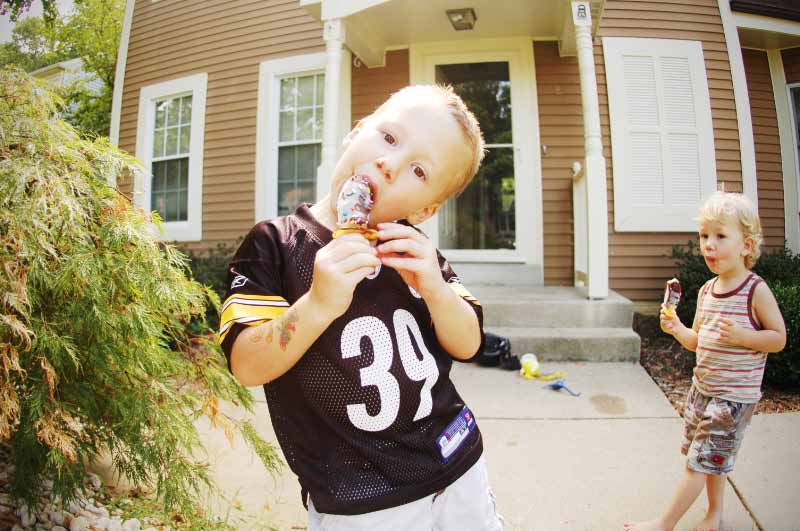 Um, we haven’t spoken in a while but it’s me, Meredith, checking in from Virginia. Joelle is flying back to Okinawa so I’m jumping in to assure you that the world beyond Okinawa still exists. I’ve seen it with my own eyes.

Now where were we?

We’ve been in Virginia for almost three months which means that it’s also been three months since we left Okinawa. A gasp of time that thundered by without too much fanfare but left every pocket of our familiar life upturned. You all know the routine.

At first our new house seemed absurdly spacious with enough room for somersaults and legitimate games of hide-and-seek. The fenced yard with squirrels, a hammock and deck. The kitchen with its garbage disposal and dish washer. The three flushing toilets. Television ads for Cialis and Obama. The neighbors who speak English. The signs I can read. The highways. The malls. The bumpers stickers. Target.

I’m not sure when I started blinking again.

Less than three months ago, I had routines. I knew which aisle in the commissary had tomato paste. My friends were on re-dial. The electricity bills were around 30,000 yen per month. The BX was my one and only shopping solution. The yard took an hour to maintain once a month. The ocean was my neighbor. And Eli attended a Japanese school five days a week in a uniform he despised.

Now, here in Virginia, we’re leisurely piecing our life together and I’m in no rush. Mostly because my family is nearby. I worried that that might seem claustrophobic after living so far away. Yet I haven’t tired of it once. My mother has gone grocery shopping with me. My cousin and I are going into business together. Maltsby runs free with other dogs his own size. Grandma took us in the very night we touched ground on the east coast. My brother dropped by for lunch. Kaho has slept over twice. I am home even if it is full of boxes packed to the brim with things I wish someone would just do me a favor and steal.

I do miss Okinawa though. Everything but the heat. I don’t wish to be there instead of here. But there is absolutely nothing like going somewhere new, finding your beat and making a home away from home. Now I’m working on doing the same here. I haven’t made any friends but I blame that on the breathtaking zit I had on my chin. No one wants to befriend someone with that kind of baggage.

That is the extent of my wisdom. May you all PCS with your sanity and possessions intact.

Here’s my moment of suburban zen. 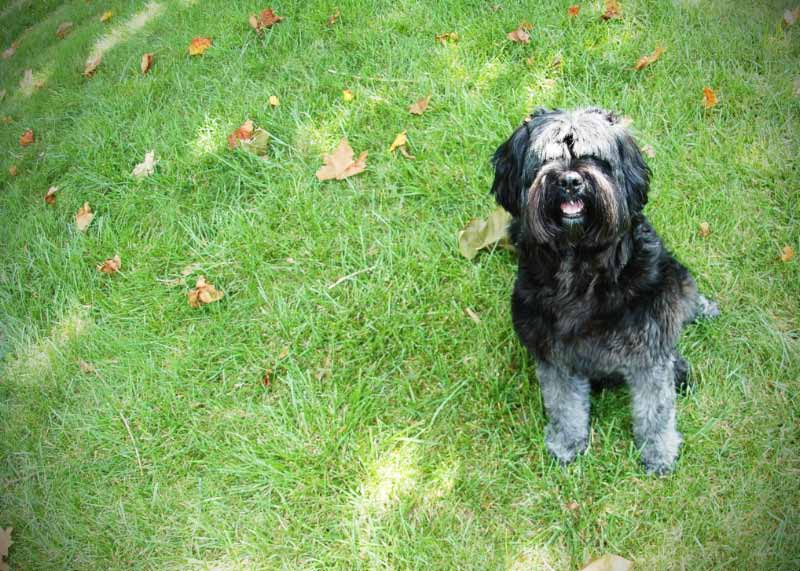 For posterity’s sake we have left this universally euphoric, terrified, confused, “What am I doing?!” series on Okinawa Hai.  However, we have closed comments for future readers.  If there is relevant information for all readers to benefit from, we have taken elements from this series and created new posts, which we’ve linked to from the original text. Thank you for joining us on this ride.