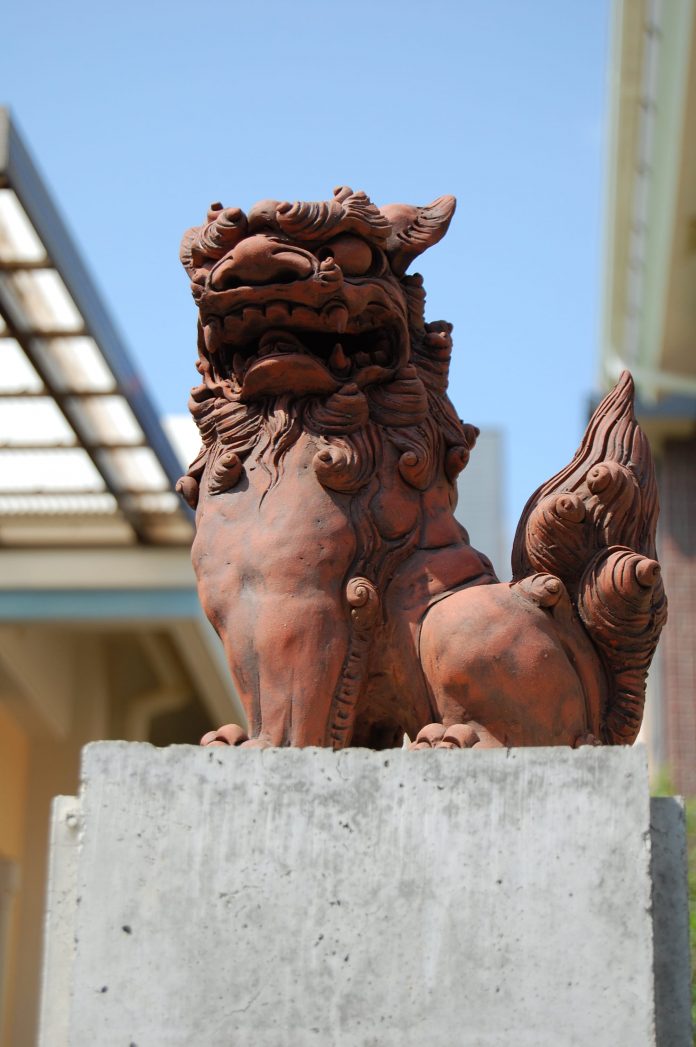 It’s a rough life living on an island. Temperate climate, lovely plantation- and the surrounnding ocean views. It’s no wonder that Okinawans are some of the longest living people on earth. I previously posted an article about a book that explained the Okinawan Program. One unique aspect of Okinawan life (that is a stark contrast to mainland Japan) is the lack of punctuality. When you travel in mainland Japan, you can set your watch by the precise arrival of a train or a bus. Surprisingly, it’s not the case here in Okinawa.

Okinawans pride themselves on something called “Okinawan time”- or as I was told “uchina time”. I never really noticed this until I experienced this “polite tardiness” firsthand. I could almost set my watch to fifteen after the hour- and then I would witness students respectfully sauntering in. Still apologetic, they would excuse themselves from being late and would quietly take their seat. However, there was a pattern to the lateness.  So one day I fired away, curious about the tardiness. Here were my questions:

Do buses run on Okinawa time? Local buses are late.

If you were meeting a foreigner, lets say at Starbucks, would you comply with Okinawan time? In this case, we would be on time. We may know that the foreigner wouldn’t know about Okinawan time- and we wouldn’t want it to appear rude.

Does Okinawan time apply to getting to work? No. For work you must arrive on time, but if you are late your boss would probably know you were thinking in “Okinawan time”.

What about a formal event, such as a wedding? All formal events start later than the actual time that is posted. So we would get to a wedding late, but we would know that it would start late.

I suppose it all makes sense. Being late simply leaves you more time for the finer things this island holds.

Why do Shisas have such sharp teeth?

So dear readers, if your life ran on “Okinawan Time” what extra things would you squeeze in your day?