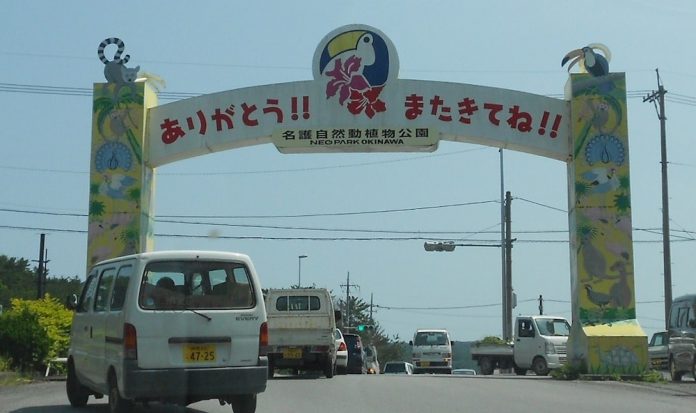 An updated review of this animal park: 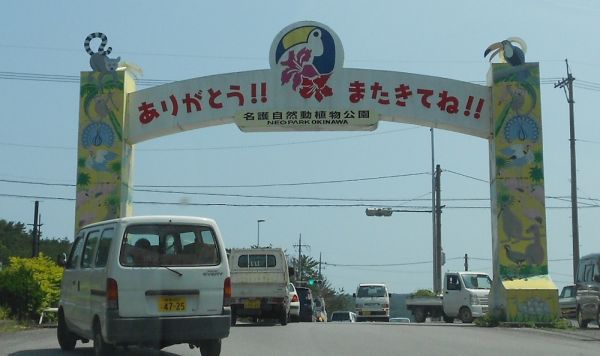 On our way to Okuma one weekend, we decided to stop and check out the Zoo I had heard so much about called “Neo Park Okinawa.” We weren’t disappointed! This place is a treat if you love animals. We first went on a train ride around the entire park (well worth the price). You get an idea on this ride of all the areas you’ll get to see up close. 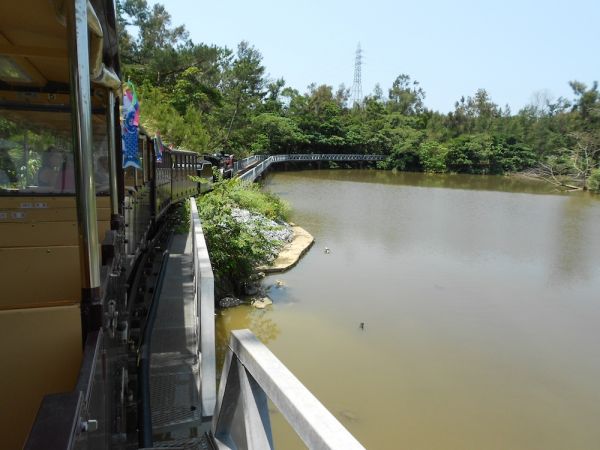 Then, we purchased some food (100 Yen per bag) and went to the main park. Throughout most of the areas are all different types of birds that will eat the food right out of your hands. My husband even got brave and hand-fed the Ostrich’s…needless to say, they mistook his fingers for food and he got “nipped” a few times! But most of the little birds are used to eating right out of your hands, or you can toss the food in the air and they usually catch it. 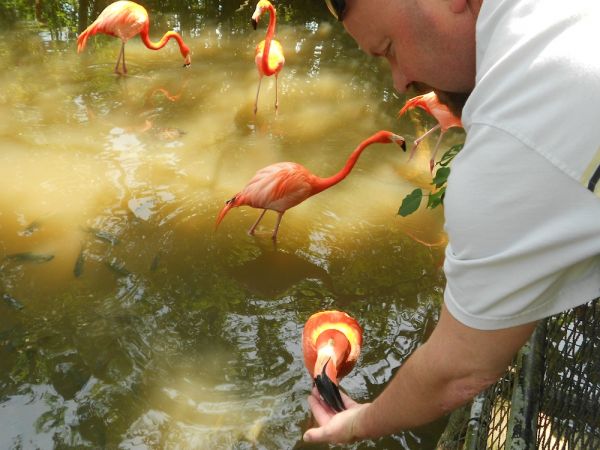 There was a petting zoo for kids, but we didn’t see any tortoises (as they used to have). There was also a little shop you could buy refreshments and food from about half-way through the park, but we went on a cool day so we didn’t feel the need to sample anything. However, their prices looked very reasonable for the types of food and drinks offered. Also, there was a restaurant on the side of the parking lot right before going into the park where they offered shaved ice and other treats. 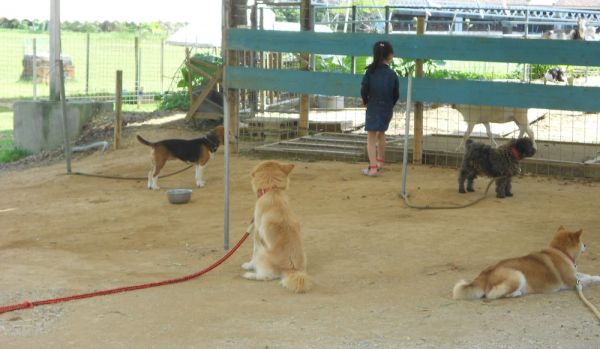 Overall, it took us about two hours to go through the entire park and give away all the food we bought. If you forget to buy food at the beginning, you will have a chance again just past the petting zoo. 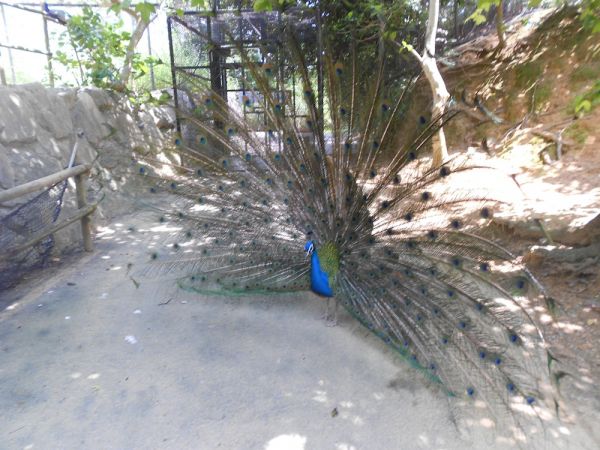 On a side note, I know some people said they wouldn’t go to Neo Park because the animals looked neglected. I, for one, saw absolutely no neglect. All of the animals in their different areas had shade, water, food, and plenty of room to walk around. They all looked very well taken care of, and during our two hour walk we saw several employees working in the grounds and checking up on things. It was nice to go to a zoo where the animals weren’t all in tiny concrete cages with bars surrounding them! 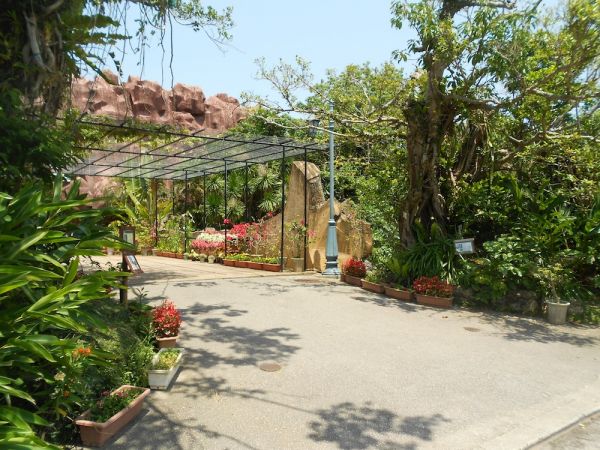 Cost: adults = 630 Yen, students = 315 Yen, children = 210 Yen (group discounts offered). You can also get discount tickets through ITT. The train ride costs additional Yen, but if you buy a combo ticket that includes the park and train ride, it saves a little money.

Location: take a left off of the 58 just on your way out of Nago heading north—just follow the signs.

What a deal!!  1500 yen per year’s membership for you PLUS 4 other family members (bought ahead of time at ITT).  Of course, it’s hardly nearby.  Neo Park Zoo is located in Nago City, so it’s a good hour drive from Kadena.  But since we stopped there on our way up to Okuma, it was the perfect way to spend the morning.

The MCCS website gives the following info about the park:  “The park is divided into four habitats, two of which are covered by large dome-like cages designed to house 873 species of birds. The covered habitats feature several smaller animal environments: Flamingo Lake, where flamingos, storks and other exotic birds flock to search for food; and Lemur Island, were visitors can purchase bananas and raisins to feed lemurs.”

But for my 2 year old, the most exciting part was that many of the animals can be touched or seen up close.  As soon as he walked through the main doors, he was surrounded by ibis & cranes (birds) and he got to feed them!  It’s basically nothing like any zoo you’d find in the States (insurance would never cover it) — but it was relatively clean and my son loved it.  The membership does not include the chance to feed & ride on the tortoises (300 yen) or the small fees for bird food or carrots for the horses/goats, etc.

Near the African (Afurcan) Savannah area was a little place to buy shave ice & drinks.  We had a fabulous concoction of shaved ice, coconut flavor and tons of mango spooned on top (400 yen).

My son’s other favorite part was the small gauge train (also not included — 600 yen for adults, he was free) that took us around the whole park, stopping periodically to tell us (in beautiful Japanese) about the animals (30 minute trip).  You can also have your/family picture taken in traditional costumes for 500 yen.

Again, not a zoo like at “home” — but was a great way to spend a couple of hours.