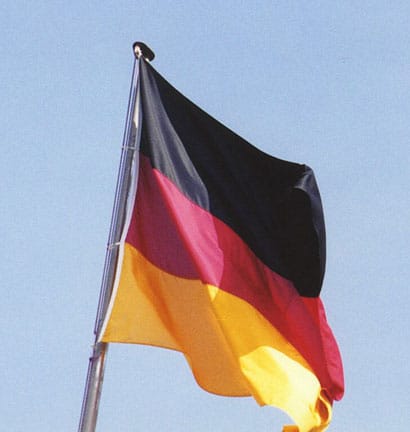 My husband and I grew up in different states, and when we moved to Germany together after getting married, one of the first questions people asked us was, “Where are you from?” I always answered, “I’m from Connecticut, and my husband is from Virginia,” because even though I’d attended college there and my brand-new driver’s license with my brand-new last name said Virginia on it, that’s not where I was from. I was from Connecticut.

The question has gotten significantly more complicated the more we move around. Yes, I was born and raised in that New England state, and yes, my husband was born and raised in that more southern state, but our children weren’t. My daughter can more easily say that she’s from Germany, or South Carolina, or Colorado, or Okinawa than she can from either of the states her parents used to claim as home. My son was born in Colorado, but has lived here on Okinawa for a greater percentage of his life than he was there. Does that mean he’s now “from” Okinawa?

This is all new territory for me. I used to be able to answer that question without a second thought or a moment’s pause, but not so any longer. My once simple answer grew longer when I got married; does it now mean that it should become that much more complicated, now that my two children can claim different regions of origin?

I asked my daughter this very question the other day, and she answered without hesitation and with all the conviction of a five-year-old, “I’m from Germany.” And what about her brother? “He’s from Colorado.” Nevermind that she remembers nothing from her first year and a half of life there; she associates Germany as where she’s from. But then, it’s easy to have such a concrete answer when you’re that young. Where you’re born is where you’re from.

But what about when you’re older, when answers like that aren’t so black and white? When you’ve lived in state after state, and country after country, making a home for yourself everywhere you go? I wonder what my daughter’s answer will be when she’s ten, or fifteen, or twenty. I wonder what answer she’ll give to her own children someday, when they ask her where she’s from? Will it still be Germany, her birthplace? Or will it be some other place that she’s connected with and where she’s put down roots?

Will her answer eventually be, “I’m from everywhere”?

What about you? How do you answer this question? With all the moves and all the places you’ve called home, how do you determine where you are from?