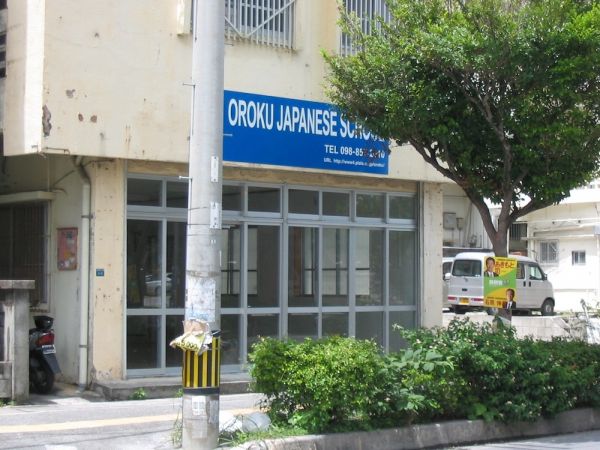 It’s surprisingly easy to spend time, sometimes even years, abroad without needing to know the local language. More often than not, just enough people have a working knowledge of English, and if they don’t, pointing and exaggerated gestures usually work just as well as speaking. But aren’t we cheating ourselves? Aren’t we cheating those so gracious as to host us? A little effort goes a long way to show your consciousness of being a guest and your appreciation of the local hospitality. A little more effort, however, can lead you down a path of discovery few tread, and open your world up to entirely new experiences and friendships you thought you’d never have.

I walked into my first Japanese lesson with Wataru more than two years ago. At that time I didn’t know what I expected to learn or what I expected to get out of what I would learn. Since the very beginning, it’s been clear that Wataru has a funny habit of FORCING you to use what he teaches. He tried to make me more patient so I could master what he was teaching me. His patience and his clear understanding of the material as an educator, not just a native speaker, make him one of the best teachers I’ve ever had.

Wataru doesn’t work alone, but all of the teachers at his school speak English, so even as students progress to higher levels they can inquire about the finer points of Japanese in English. Teachers prefer, however, to use English as little as possible. The idea is to force the student to adapt, to acclimate them to hearing and responding to Japanese all the time. With this in mind, the classes center around the student’s ability to communicate verbally. Students will learn to read and write as well, but verbal communication is the focus. Wataru understands that students only have a limited amount of time during which they get to hear Japanese tailored to their level. For this reason, even grammar and vocabulary oriented lessons center on verbal communication. Written assignments are almost always something the student should do at home.

After two years Wataru still keeps me on track, guiding me grammatically through extended dialogues and conversations in Japanese. I’ve used the knowledge he’s given me in ten different cities spanning three islands from the very north to the southern tip of Japan. What started as an attempt to be courteous resulted in conversations with punk rockers and members of parliament in Tokyo, Japanese Self Defense Force Soldiers in Hokkaido, ramen chefs in Fukuoka, not to mention countless locals from all walks of life here on Okinawa. I feel like I will walk away from my time here with a greater appreciation for the culture, both past and present, and the people of Japan and Okinawa than I possibly could have without knowing the language. So go ahead, give it a try. You never know where it might lead.

This school is located in Naha. Drive south on 58 until you are underneath Asahibashi Monorail Station. Turn left at the traffic light. Drive straight on this road and try to stay in the right-hand lane. You’ll know to turn right when you see a Hotto Motto on your left and a red and black izakaya on the corner on your right. Turn right, pass the two apartment buildings on your left, and Oroku Japanese School is on the first floor in the building with the large parking lot on your left.

We do not currently have an address for this location. If you know it – or have GPS coordinates – please leave them in the comments so we can add these into the post. Thanks!

Editor’s Note (12/2014): We have been informed that the branch of this school near Foster has closed down. We have removed the directions to this facility.