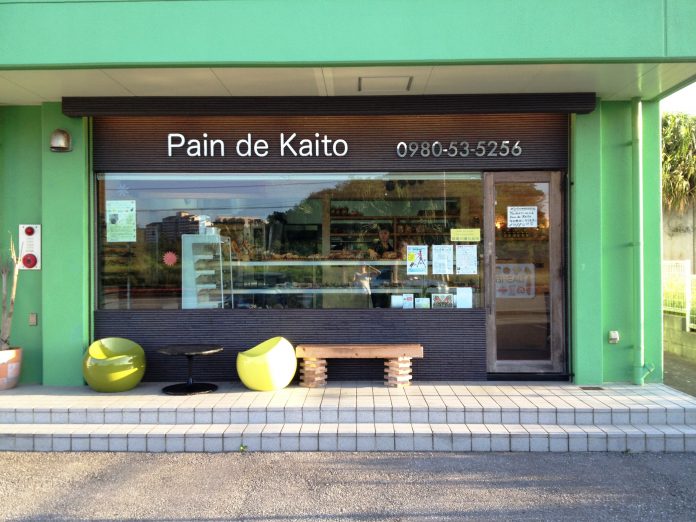 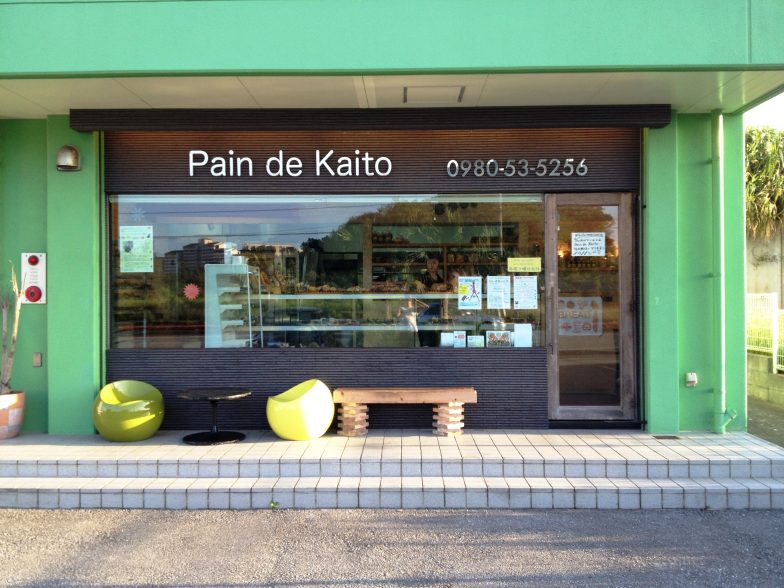 It’s a Tuesday morning, which means that I have to be at work an hour later than usual, which means that instead of arriving at work right as Pain de Kaito is first opening its doors, I’m heading out as the bakers are pulling warm trays of bread out of the oven and lining them up on the shelves.

I pull into the parking lot for the small shop, innocuously placed next to a realtor and below some apartments. Warm air wafts over me when I open the glass door and slip inside. The smell is overwhelming. Just baked bread, creamy custard, melted cheese, freshly brewed coffee. It’s delicious. The staff smiles and greets me. I ask for a cup and help myself to some free coffee to sip as I make my choices. After telling me to call them when I’m ready, they return to carefully arranging the bread in the large glass display cases. They’ve learned from experience better than to think it possible to decide immediately. 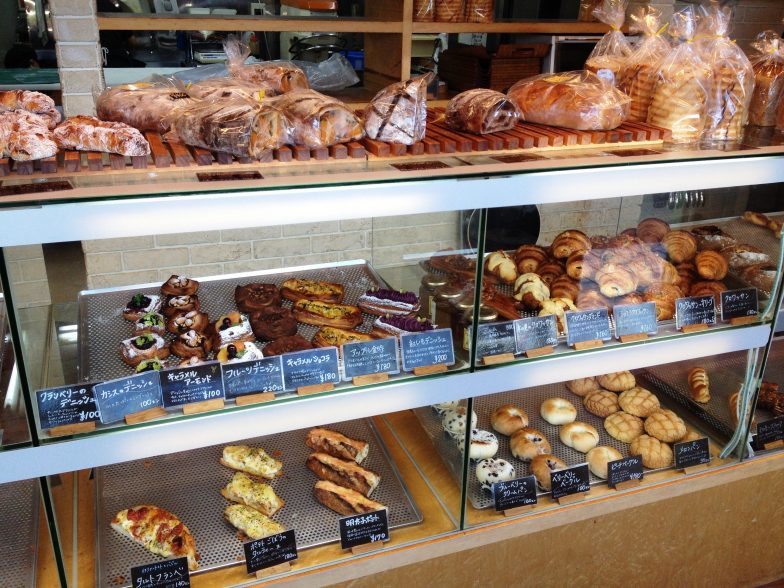 Choosing what to eat seems impossible. I’ve tried almost everything the store has to offer, and nothing has been anything less than heavenly. I stare at the shelves for several minutes, considering the pre-made cold sandwiches and fresh sliced pizzas, before calling over the clerk. “What’s warm?” I ask her, and when she tells me I nod. “That then.” It will be good.

She loads my tray with warm buns, bagels and sourdough rolls for later in the week, a croissant for later that afternoon, and a large loaf of bread for sandwiches. She’ll cut it to my specification at the check out. As she rings up my purchases, she carefully bags and stacks them to make sure that nothing is crushed. She even asks what I want to eat first and puts that on top. She punches my stamp card, takes my money, and wishes me a good day. I am eating before I get to my car.

When my coworkers see my afternoon snack they don’t even have to ask where it’s from. It’s considered general knowledge in the north that Pain de Kaito is the best bakery in Nago. Everyone has stories to tell of the “quick trip for a baguette” that ended up with enough bread for several weeks (it’ll be eaten before then, though).  The place is addictive.

The bread is also affordable. Melon pan, which will run you about 110 yen at a conbini, is only 120 yen there. A sourdough roll is 80 yen. Sandwiches will be in the 200 to 300 yen range. While all the signage is in Japanese, the staff does speak limited English, and the shop is set up so that you can see all the products and point to order, making it extremely accessible for all. Next time you’re up north, either for a trip to the aquarium, a day at the beach, or a hike, make sure to stop by and pick up bread. It’s the best option for a light lunch or afternoon snack.

Directions: Take the 58 north from the expressway. When you get into Nago keep going until you get to the second turnoff for the 449 (this is the intersection with the Gusto). Turn left. Drive north towards Motobu. At the next intersection there will be a Lawson’s on your left. Immediately after this there is a mint green apartment building. Pain de Kaito is on the bottom floor.