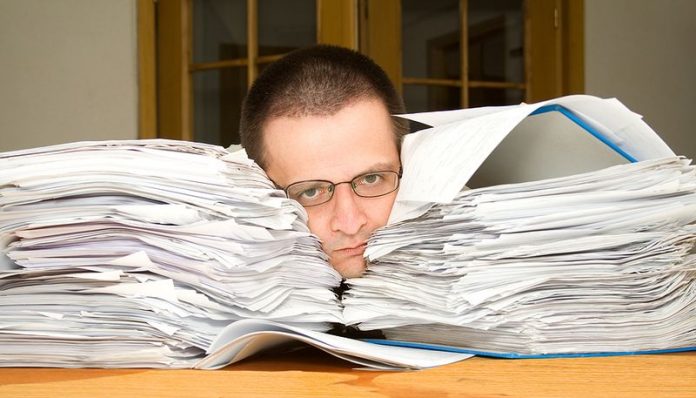 Last week, we introduced you to the Howe Family.  Barring any catastrophic event and/or fickle military change, they’ll be PCSing to Okinawa at the end of this year.  They’ve agreed to let us peek through the windows and watch as they prepare.  You can follow their story here on Saturdays. 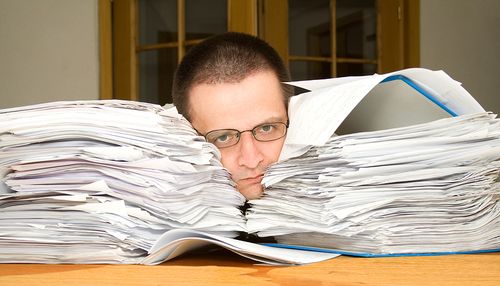 Well, so much for the afterglow…reality just showed up and smacked me upside the head.  It has been quite a few years since I have had an overseas PCS, so I had forgotten a lot about the process.  It’s not that the process is terrible per se, but there are quite a few details I had pushed out of my memory.  It’s like running into an ex after a few years:  at first you just remember the good times, but after a couple minutes of conversation, you remember the reason you broke up in the first place.

As I mentioned in a previous post I have a 13 year old stepdaughter named Makayla.  Her biological father hasn’t been involved in her life since she was about one or so and is currently classified by the state of Arizona as a ‘deadbeat dad.’  He hasn’t made a child support payment in over a decade and no one seems to know where he is.  Why am I sharing this?  Well, in order to get clearance for Makayla to travel abroad BOTH parents have to sign off on the passport document.  In the past this has been a huge issue.

When I received orders to Camp Darby, Italy, while we were stationed at Misawa AB, Japan, we had to get visas for everyone to travel to Italy.  Again, Makayla’s missing father was the issue.  The Italians were not very helpful at all!  It took us about 6 months and well over $2500 in travel and fees to get the embassy staff in Tokyo to authorize travel.

Thankfully, the passport official on Dyess is extremely knowledgeable and understanding.  She answered all of our questions, walked us through the process and sent our applications off to the State Department.  She made us feel much better about the process.  When you have the opportunity for a one-on-one meeting, be sure to take the time to address any of your concerns.

There is also the issue with getting medical/dental clearances for the family. I’m not sure how much the procedures have changed over the years, but when I was PCSing from Misawa, Japan, to Camp Darby, Italy, the process was extremely easy.  I received a call from the hospital stating my family was cleared to PCS… I swear I hadn’t even contacted them yet.  This time, not-so-much.

Have you ever been to a briefing where you feel bad for the presenter? Welcome to the Dependant Clearance Briefing at Dyess!  The slides wouldn’t start and when they did, only two thirds of each slide was visible on the screen. And of course there was the one guy who thought the presenter was only there to answer HIS questions.  Each time the presenter made a statement this guy would ask a series of questions.  You know the type, “I’m going to blahblahblah, do I need to do that?  I didn’t have to do THIS last time…are you SURE I have to do that.  I’m going blahblahblah, do they have these services available?  Do I really need to do THIS?”  The briefer summoned all of her will power and kindly asked him to save his individual questions for the end.  He didn’t like it, at all, but it helped speed up the process.  Imagine a small child pouting because he can’t have ice cream.  Got it?  Now put that face on a 6’2” 230lbs man in ABUs.  The rest of us shared a smile, sat back and let her finish. Then the other shoe dropped…

The briefer handed me two trees worth of documents and asked me to return them once they were filled out.  There were documents to be filled out by my family’s dental/medical providers as well as DoDDs forms for the Abilene ISD. In total there were four different DD Forms for each dependant and each packet seemed to be at least twelve pages thick.  I swear I remember hearing we were moving towards a paperless Air Force.  Oh well, at least they didn’t draw any blood…this time.

Once the wife and I got all the papers sorted and organized it wasn’t near as daunting, in fact, it was quite simple. Tedious, but simple.  It took a few minutes short of forever to fill out the forms, but my wife Renee hopped on that (better handwriting).  Now our forms are scattered at offices around Abilene waiting for signatures…easy peasy.

If there’s one thing I want you to take from this post it is this:  there is a lot to do in order to PCS; however, as long as you tackle each step one at a time you’ll be fine.  The family and I are excited for our Permanent Change of Scenery and aren’t about to let a few million forms get us down.

(btw, the pix above is not RJ, but probably how he feels!)