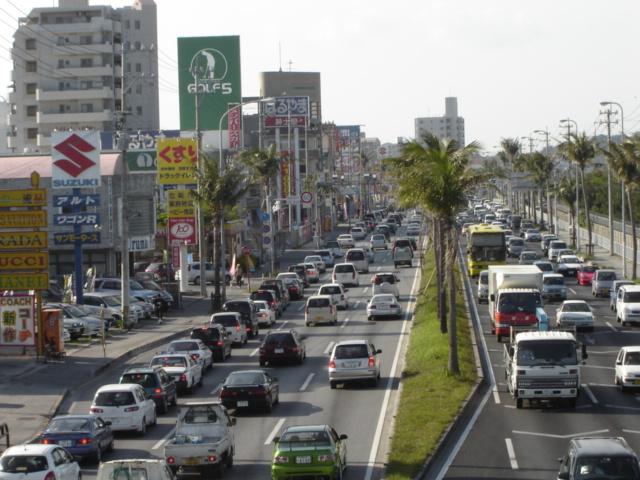 If you’ve gone anywhere on Okinawa, then you know that it can take awhile to get there. Sometimes even just making the drive from Kadena to Foster can be a half hour adventure, depending on whether you time those lights well or if you’ve decided to make the trip during the Friday afternoon rush hour. 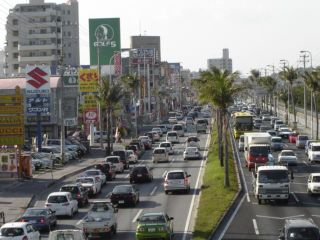 But what about those times that you want to venture farther than central Okinawa? How do you keep kids of all ages from threatening mutiny by the time you’ve reached Yomitan Village?

Sure, sedation with Benedryl is always an option, but what about the kids who have the opposite reaction, and become wired rather than drowsy? (Don’t laugh – my sister was one of those kids. My parents learned the hard way!)

Here are some of the tips that I use when roadtripping with my two little ones. I’ve picked the brains of friends with older children for ideas for them, too. Just so they don’t feel left out. 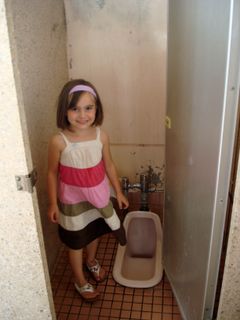 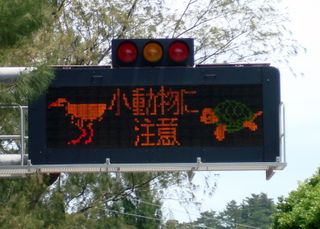 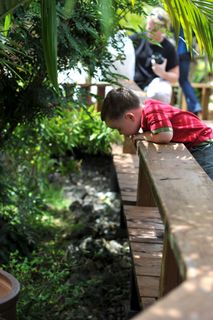 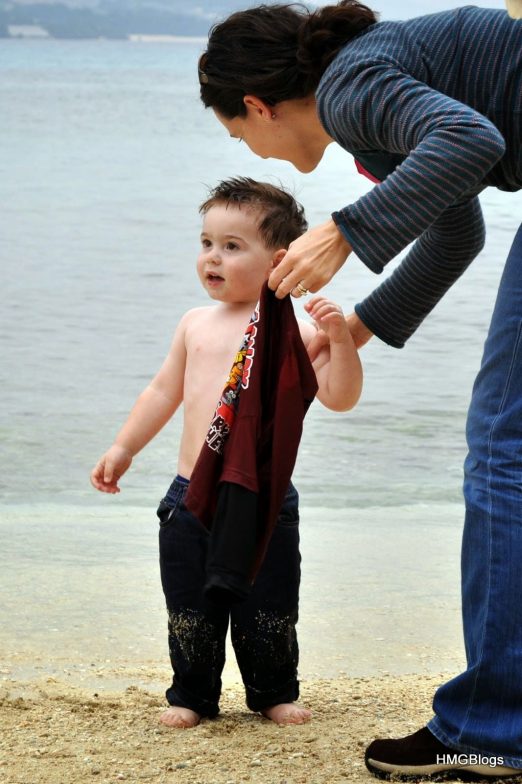 Most importantly, be realistic. Kids can only take so much before they can’t take any more. Build an extra hour or so into your plans, and if you need to head home early, just tell yourself that as long as it may seem to take to get anywhere, it’s still just a small island. There will be plenty of opportunities to visit all those places again next weekend.

At the least, you can hope that your ride home looks something like this: 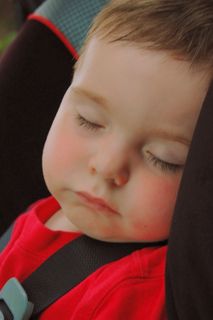 Do you have any tips for roadtripping with kids here on island? What do you do to keep them busy when they’re stuck in the car?