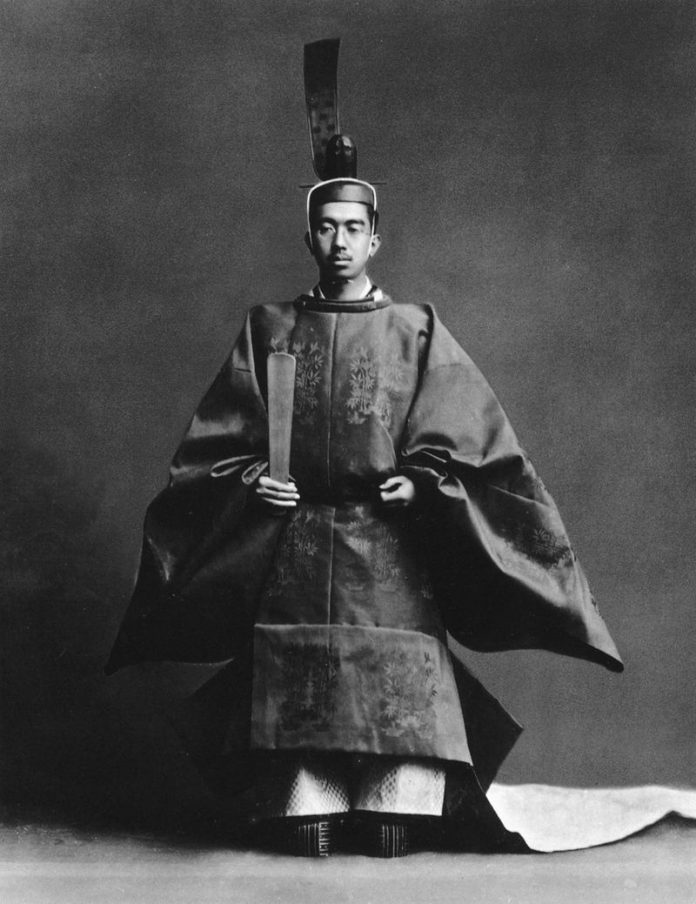 This post was originally published on April 25, 2011.  We’re pulling it out of the archives for all of you – especially our newer readers – to learn about the importance of this holiday for our Okinawan and Japanese hosts.  It is celebrated annually on April 29th, which is this Friday.

Working in an Okinawan high school, I am always searching the calendar for holidays, as the days off from home are not applicable. I circle them in red, looking forward to an opportunity to travel, hit the beach, tidy my apartment… but it’s not like these are vacation days for no reason! So … with the much revered Golden Week approaching, let’s take a look at what one of these holidays is all about!

April 29th is first in the highly anticipated string of holidays that the Japanese refer to as Golden Week. Shōwa Day (昭和の日, Shōwa no hi) is the birthday of former Emperor, Hirohito. The Emperor’s birthday is always a holiday in Japan; when the Shōwa Emperor passed away, the new Emperor became the ruler and December 23rd (the current Emperor’s birthday) became a holiday. 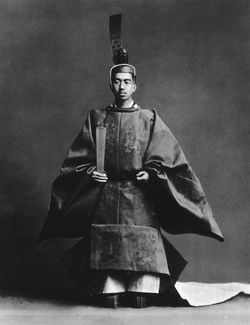 Emperor Hirohito passed away on January 7th, 1989. To prevent the loss of a holiday and to honor the birthday of the former Emperor, “Greenery Day” was put into the calendar. In May 2005, the holiday was renamed as Shōwa Day and Greenery Day was moved to May 4th (who knew holidays could be so complicated?!)

The holiday was originally called Greenery Day, as Hirohito was a controversial ruler, having been Emperor during World War II. Many consider him responsible for war crimes committed in the country, though he was never charged and this topic was considered unmentionable while he was still alive. After the war, Hirohito became a symbol of peace, as Japan worked to embrace pacifism.

The Japanese people wanted to honor the things the Shōwa Emperor had done for Japan – especially helping to rebuild the country as a peaceful nation, post-WWII – without mentioning his name. He was known for his love of nature and gardening, and thus, the name Greenery Day was chosen. Japanese people are meant to think about and reflect on the 63 years that Hirohito reigned in Japan.

When Shōwa Day falls on a Sunday, the following Monday is given as a holiday instead. But … Shōwa Day is not really a holiday in the sense of celebration. It is intended as an opportunity for inner contemplation about Japan’s past and hopes for the future.

However, a word of advice: it is best to avoid traveling within Japan on this day! It’s the biggest travel day, the start of Golden Week, and Japanese tourists flock to Tokyo, Kyoto, even Okinawa, to see the sites and enjoy their time off!