Ten years ago – in the earliest months of 2007 – a military spouse and some of her friends took a look around our beautiful Okinawa Hai island and thought to themselves, “There is so much to see, so many places to visit, so much exploring to do… so many restaurants to try here on Okinawa Hai. Let’s share our discoveries with each other.” She and her friends began writing and publishing, and before long what was originally meant to be a group blog with parenting-on-Okinawa-advice evolved into a more expansive website used by others living here.

Over the past decade, Okinawa Hai has grown and evolved from that “mommy blog” into a resource larger than anything they could have imagined. The original contributors have long since PCSd elsewhere – many several times over, and some back and away again! – but the site has continued on. And since the beginning of 2010, it’s been operated and managed by two of those contributors who wanted to see this space continue: Joelle Yamada and Heather Gelormine. 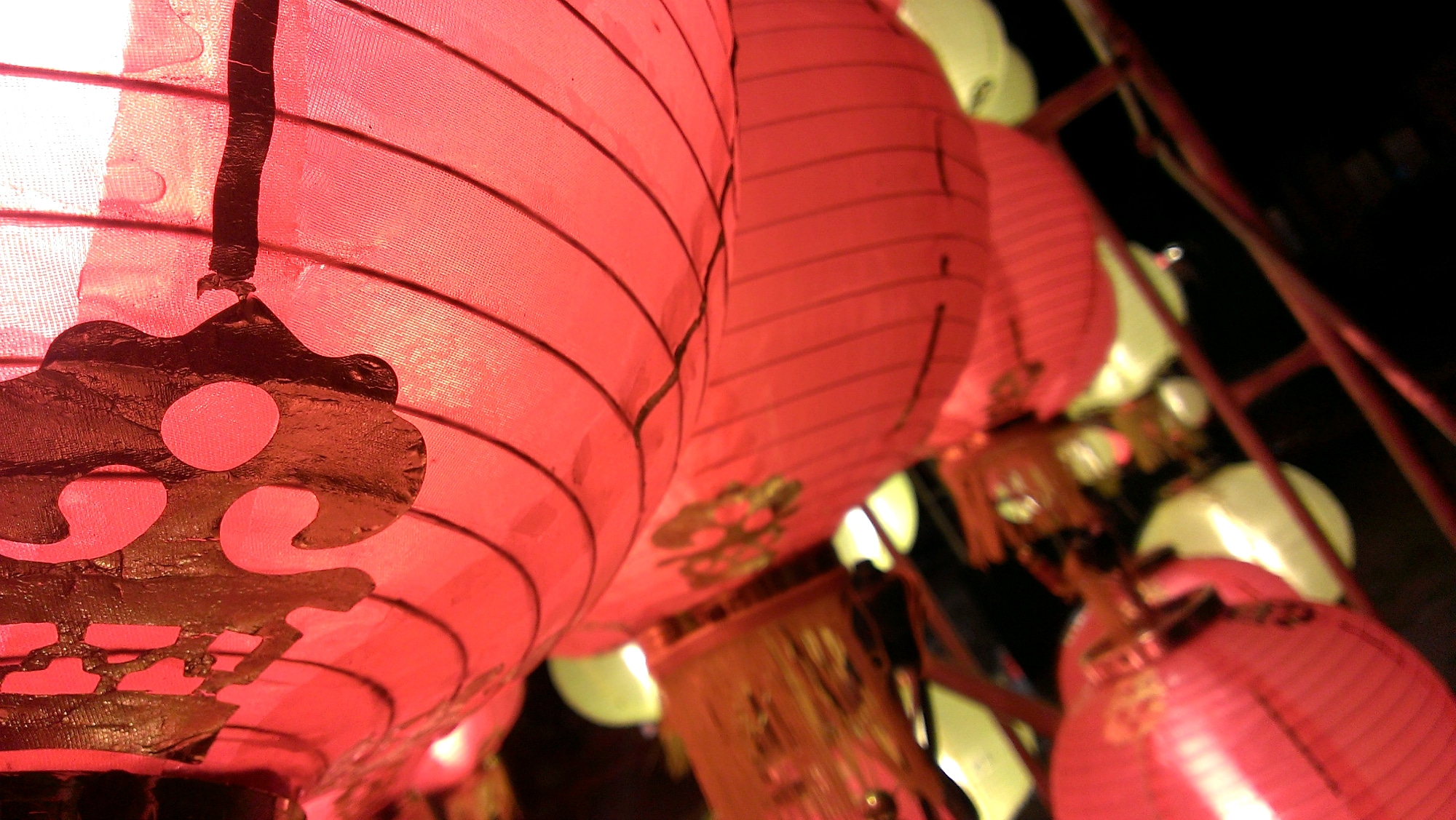 The past seven years of running Okinawa Hai have been a growth experience. During these years we have expanded our online presence across multiple social media platforms (Facebook Page, Facebook Q&A Group, Instagram, Pinterest). With your help, we created and published wall calendars in 2011, 2012, 2013, 2014, 2015, and 2016. In 2012, we even created a network of similar websites for military folk stationed in other OCONUS locations, and have helped others PCSing to distant locales feel a little less overwhelmed by their new homes.

But! As time has gone by, our lives and families have evolved and changed. Since we took over running Okinawa Hai in 2010, Joelle moved to San Diego, then to Arizona after their family separated from Active Duty Navy service, and she is about to begin her second year of nursing school. Heather moved to Colorado, Nebraska, North Carolina, and (in the next few days) to Virginia following her family’s separation from Active Duty Army service.

During all those moves and transitions we’ve relied on Okinawa Hai to help keep us connected to the island that we loved while we lived there, but earlier this year we were approached by US military veterans who have since made Okinawa their permanent home, and who have ideas about how to not just keep this online space going, but to expand it beyond the capabilities we have when living on the other side of the globe.

And so, it is with excitement and a touch of sadness that we say goodbye to this stage of our lives. As we close out 2016, Okinawa Hai will transition to its new owners and managers, and Joelle and Heather will move on to our next steps in our personal and professional lives. We are humbled and honored to have served this community for so long, and we offer up our thanks to all those who have contributed to its continued success by writing, commenting, and reading.

With gratitude – Joelle and Heather

Best wishes and many exciting adventures to us all in 2017!