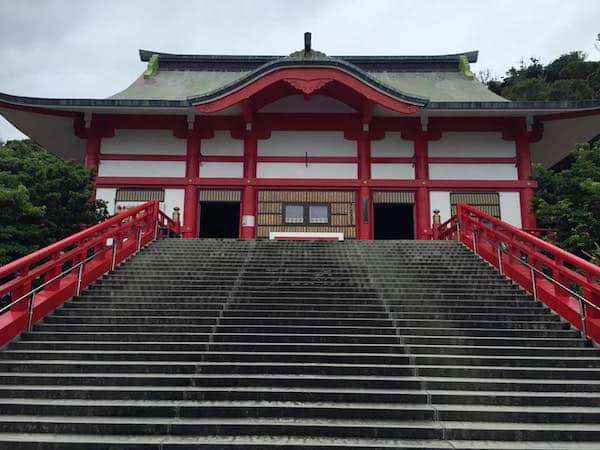 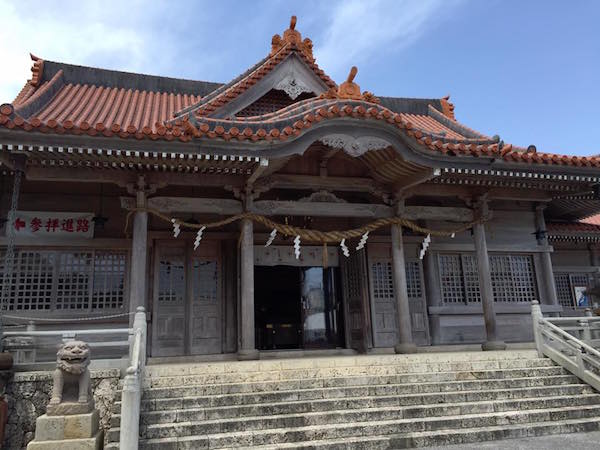 The two biggest religions in Japan are Shinto and Buddhism. The former’s place of worship is a shrine; the latter a temple. Whilst these two religions vary somewhat in custom, there are a lot of similarities between them. Shrine and temple visits are an absolute must if you want to experience a big part of Japanese culture, so let me enlighten you on how to get the most out of your experience.

Sometimes it can be difficult to spot the difference between a Shinto shrine and a Buddhist temple, especially in Japan, where the two religions have fed off each other over the years and amalgamated a lot of their practices. The easiest differences to spot are, of course, visual.

In general, Shinto shrines are entered through a torii, a large gateway that normally consists of two vertical pillars, and two horizontal spans. Some places will have more than one torii (a good example of this is Fushimi-Inari in Kyoto, famous for its over 1,000 torii walk, the senbon torii). These are completely unique to Japan. 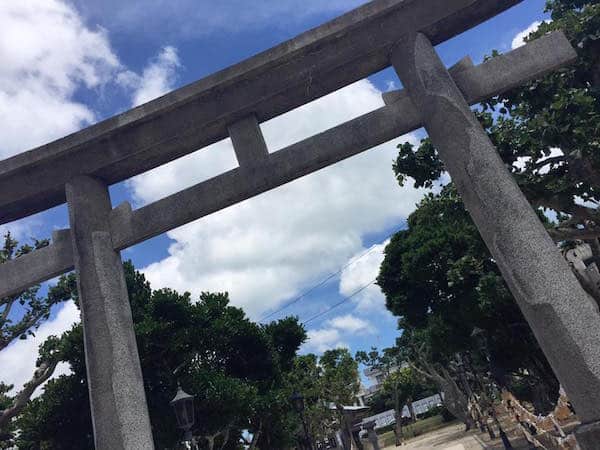 Buddhism is a religion found in other parts of Asia, so the buildings can be seen the continent over, of course with slight differences. Both are colorful and beautiful. Both are also free to attend and are often open at all times for visitors. Shintoism has spiritual beliefs based on the existence of many Gods, Buddhism is centered on Buddha. Another thing you can use to tell the difference between the two is the presence of Buddha statues. A Shinto shrine will not have statues of Deities.

Remember that these are sacred places. Even if you belong to neither religion, when you enter holy grounds you should show the same respect you would show your own religion (if indeed you have one). If people are praying (denoted by palms pressed together, kneeling, soft chanting, or standing peacefully with bowed heads), do not disturb them. 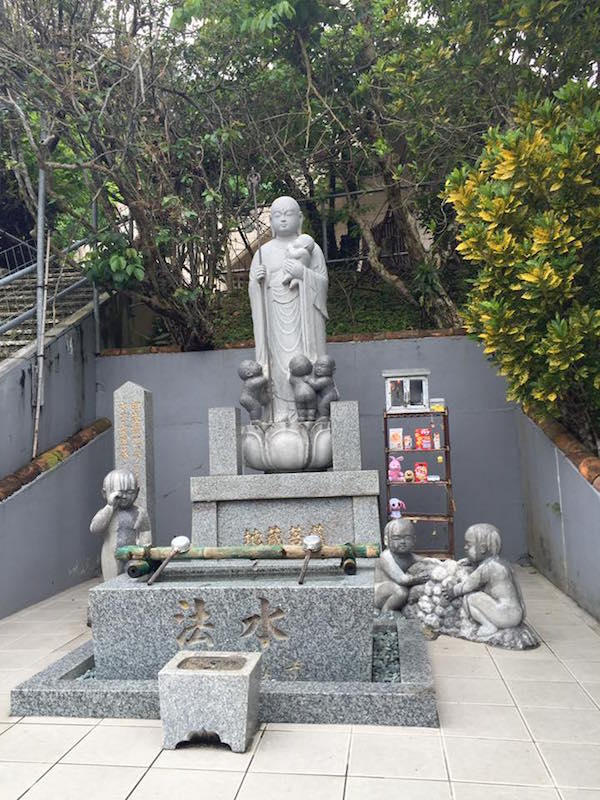 Take pictures and videos, but try not to include worshippers or areas that have “no photo” signs. You don’t have to be silent, but keep noise levels to a minimum (especially important with feisty children!). If you wish to take part in a service, remove shoes before entering the worship area, bow (if a temple, bow to Buddha. This is a sign of respect, it doesn’t mean you revere him as your God), and either take a seat or sit cross legged/on your knees on the floor. When exiting, bow again, and back out if passing a Buddha statue (it’s considered impolite to turn your back on his image). From experience, I’ve found both shrines and temples to be most welcoming and accommodating, so you’ll more than likely have a very pleasant visit.

Both places have interesting customs that you may well see whilst on your visit. Here are a few to look out for: 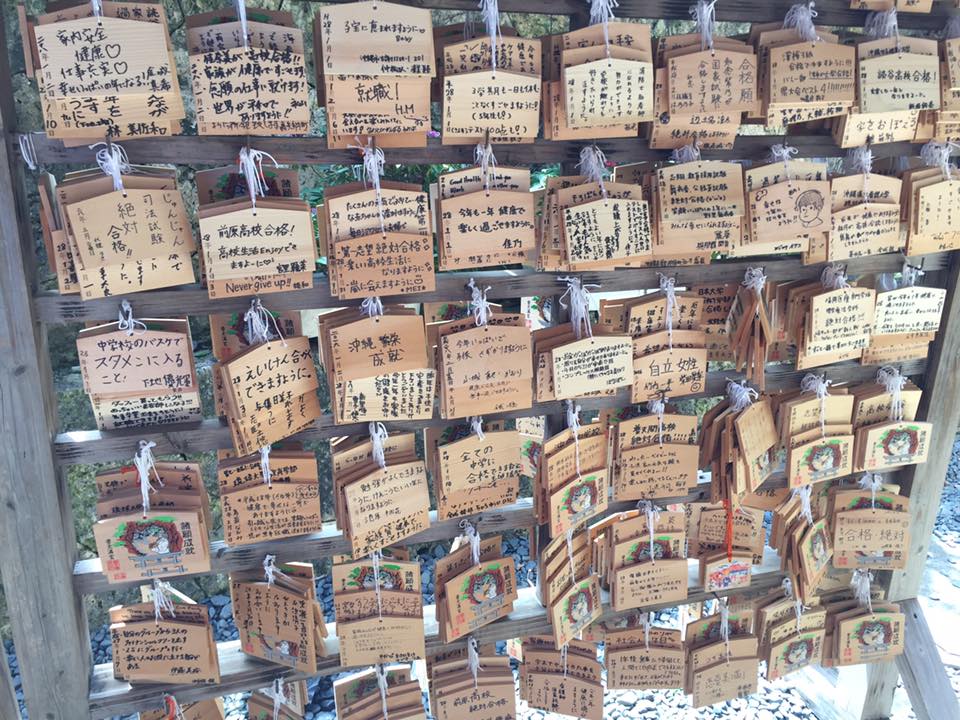 This is a Shinto custom but can be seen at many Buddhist temples too. Basically, it’s a Japanese wishing plaque. They are wooden and often come with beautiful pictures on one side. Originally, it was expected of worshippers to donate horses to shrines in order for their wishes to be heard and answered by the Kami (Gods). Of course, horses are expensive gifts! A lot of poorer people would donate horses made of clay, paper, and wood. These were eventually replaced with a wooden plaque adorned with the image of a horse and has led to modern versions that come in all shapes and sizes. (For example, Fushimi Inari shrine has fox shaped ema’s). These are purchased, a wish is written on one side, and they are hung up at the shrine or temple. 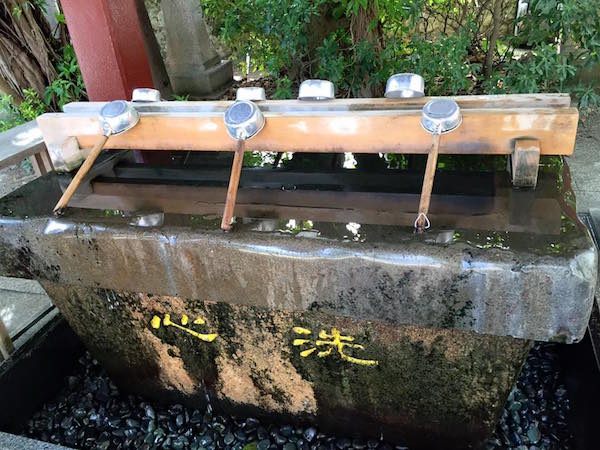 You may notice what appear to be water troughs with ladles at both shrines and temples. These are for purification rituals, known as misogi. Each worshipper will cleanse themselves before taking worship. Everyone is welcome to join. If you wish to give it a go, it works like this:

This is slightly different depending on if you are at a shrine or temple. At shrines, step up to pray, clap your hands together twice, then bow your head and silently pray for whatever it is you wish. At temples, you simply step up and place your hands together, no clapping. Some temples have a bell you ring first, but otherwise, personal prayer is silent. 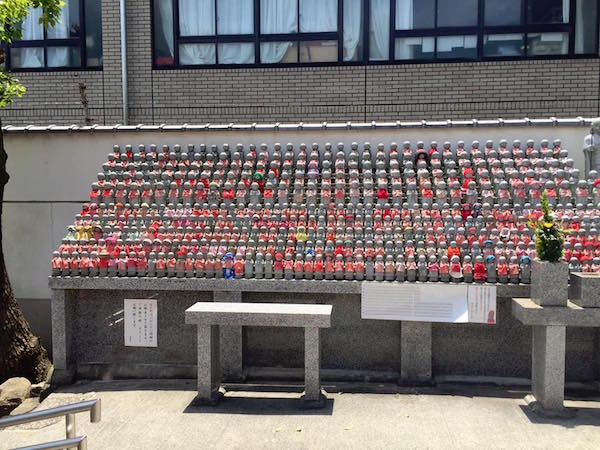 These can be purchased at both. Omamori are lucky charms, and they vary depending on the shrine/temple. For instance, if the place of worship has a strong connection to study, then it will have a lot of omamori centered around success and luck in school and exams. Some omamori are purchased to take away, some are left at the shrine. Personal omamori are kept on the person (or in the home or car) for one year, after which it needs to be returned to the shrine and replaced with a new one. Each year the old omamori are burned ritualistically, the belief being that the wishes you have held for the year are returned to the heavens. Examples of omamori left at the shrines/temples would be the aforementioned ema boards, and in the case of temples, incense.

Enjoy your visit to the many shrines and temples of Japan! Explore our many posts about them right here on Okinawa Hai.