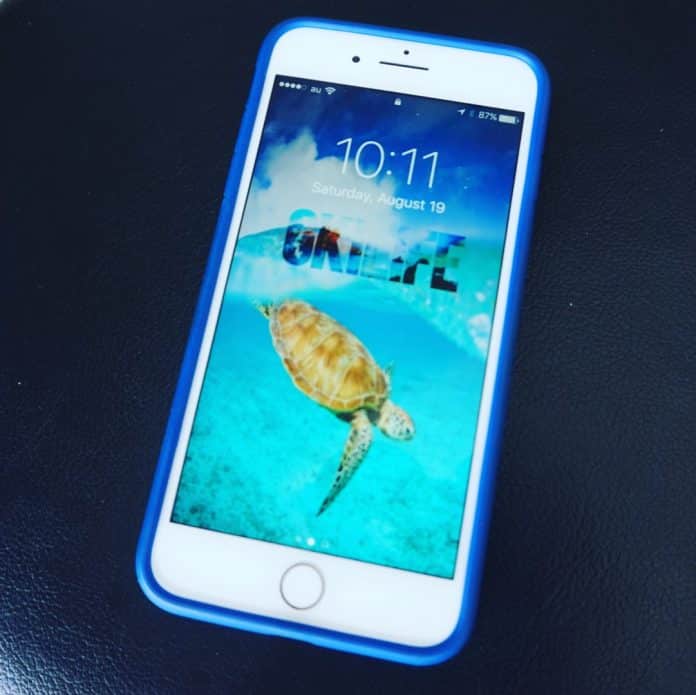 **Communication with your family and friends while on Okinawa is a very important topic. Most of the major Okinawa cell phone companies ( AU, Soft-Bank, Docomo) are have offices on base now and they are standing by to offer you 2 year contract plans. This is not so bad lately since Iphones can now be unlocked, but many people still find their rotation date out of sync with their contracts and are left paying fees or asking others to carry on their contracts for them. So before you jump into a contract please weigh your options. Think about how many devices your family will need, How much talk time will be used inside and outside of your family, and how much data will each device need.

Seems like more and more people are using their U.S cell phone with international plans here in Okinawa as well. I think some will even offer you a Japanese number as well, which is huge if you need to connect with locals.  You can also get a contract with smaller companies, like Y mobile or UQ, that use major cell phone towers for lower monthly prices, though they usually also make you sign a contract as well.