American Village in Mihama is a well-known and popular spot for tourists and locals alike. Most go for the food, fashion, and entertainment. However, American Village is also home to two arcades: SEGA and Dragon Palace. Let me tell you all about the latter. 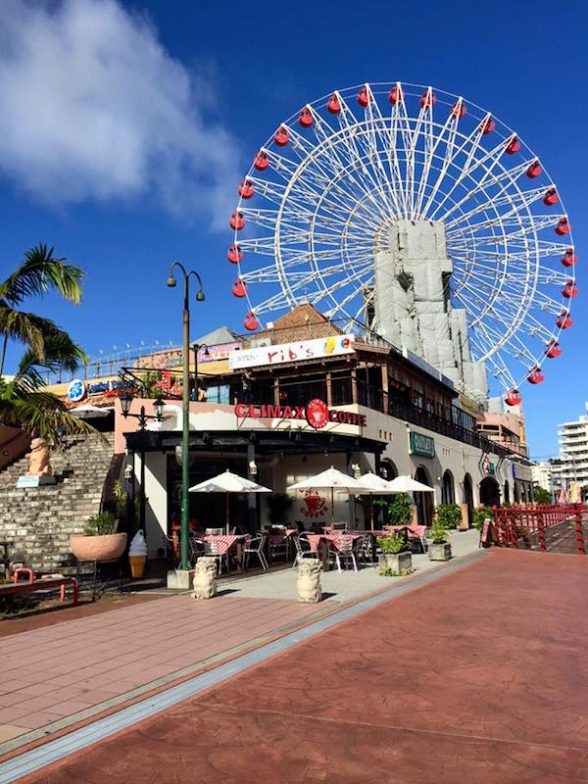 Sitting just behind Carnival Park is Dragon Palace. For the most part, this is an arcade, but there are a few shops, including gift shops, a smoothie bar, and a 100 yen shop (Seria, and it’s fabulous). This is all on the bottom level. Take the stairs to the upper level for the arcade area. Don’t forget to greet the large dragon wrapped around a pillar in the center of the room (he’s suspended from the ceiling). 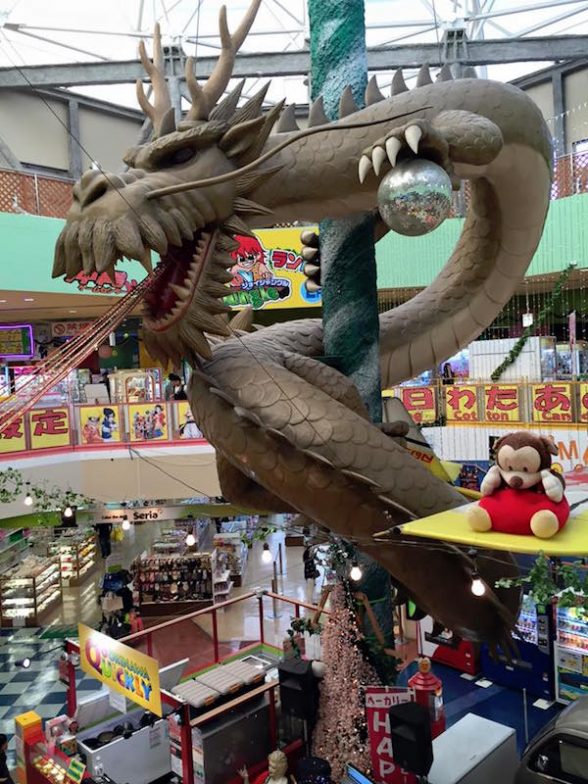 If you’ve never been in an arcade, it’s an assault on the senses. Bright lights, a cacophony of sounds, excited players, it can be a little bit of an eye opener! But it’s also really fun. Especially in pairs or groups, because you can compete with one another. 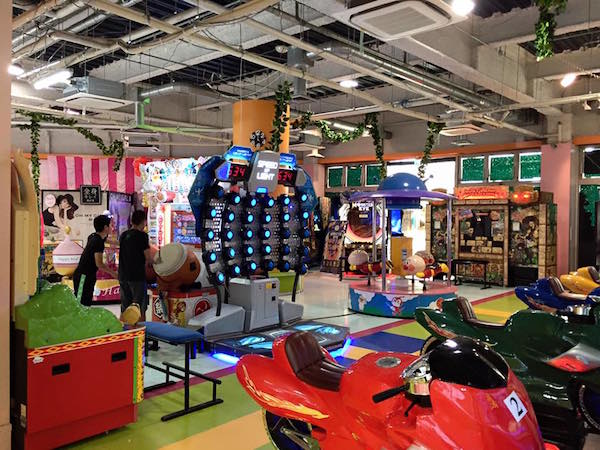 Dragon Palace has a decent array. There’s racing games, fighting games, sports games, and claw machines. Most of these are 100 yen per play, some give you multiple plays for 100 yen (claw machines particularly), and there’s a change machine in case you came ill equipped. 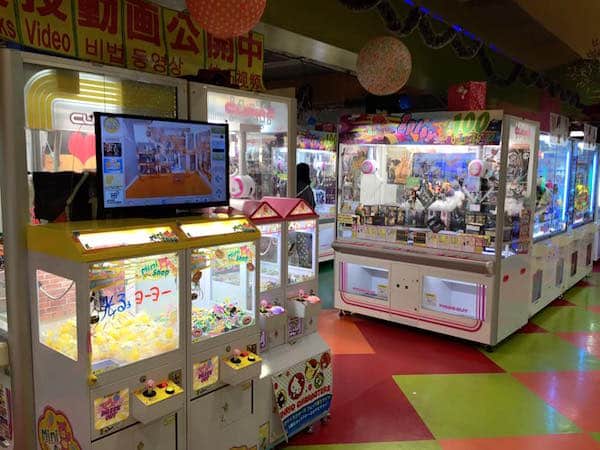 Another thing I like about the arcades are the photo booths. These are called Purikura, and if you haven’t tried them, you really should! You can take group photos, edit pictures, and print them out to keep. They are hugely popular with Japanese schoolgirls but can be fun for any age. Most cost 400 yen, paid in 100 yen coins.

Dragon Palace is good because it has other things within its grounds, so if you get sick of losing Mario Kart over and over, or the bright lights and effervescent kids (and adults) give you a headache, you can take a stroll back downstairs, grab yourself a smoothie, mooch around the quirky gift shop, and still allow others in your party to enjoy the games without argument. Perfect. 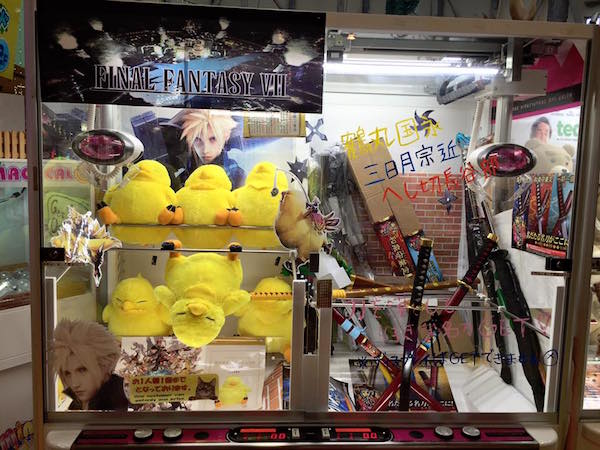 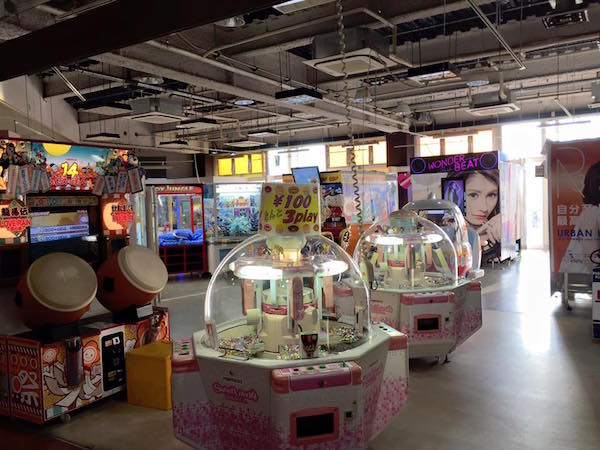