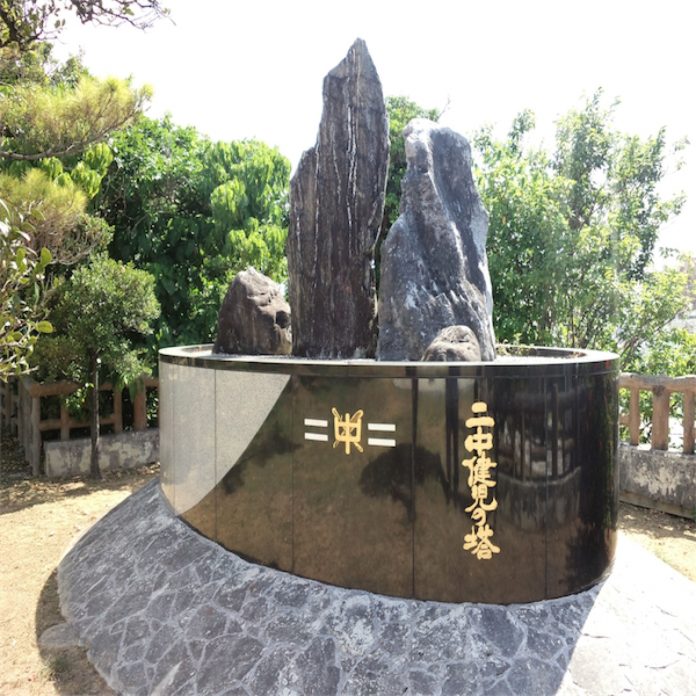 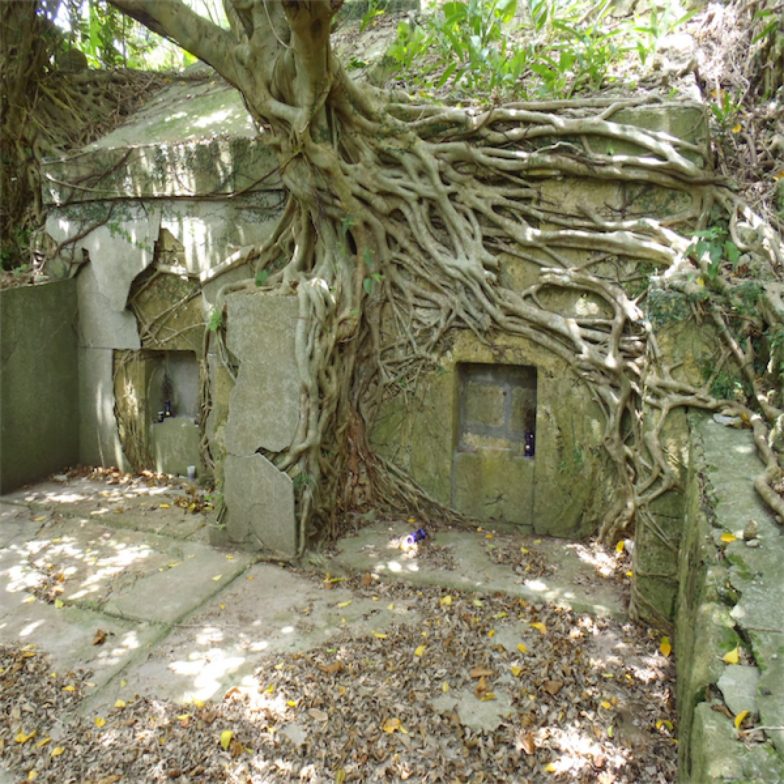 There are many battle sites you can visit on Okinawa, which aids in understanding the tragedy and loss of human lives here. I learned of a site that is relatively unknown, is not on any tours, and is off the beaten path.

Although I had been stationed here several times, I never took the time to study the Battle of Okinawa. In 2013 I read a short story in Reader’s Digest, which really piqued my interest. You can read it here.

This is Mr. Dale Maharidge’s tale of his dad’s war buddy, Herman Mulligan, how he died, and the mystery surrounding the event. He was in a photo hanging in their basement, but his dad never talked about what happened. After his father died, Dale set out to solve the mystery of the event. Herman Mulligan died after throwing a grenade into a tomb used by Japanese soldiers. The tomb contained munitions and exploded, killing Mulligan on the spot. Mr. Maharidge wrote a book Bringing Mulligan Home describing his search for information, interviews with people involved, and a trip to Okinawa to put away the ghosts. 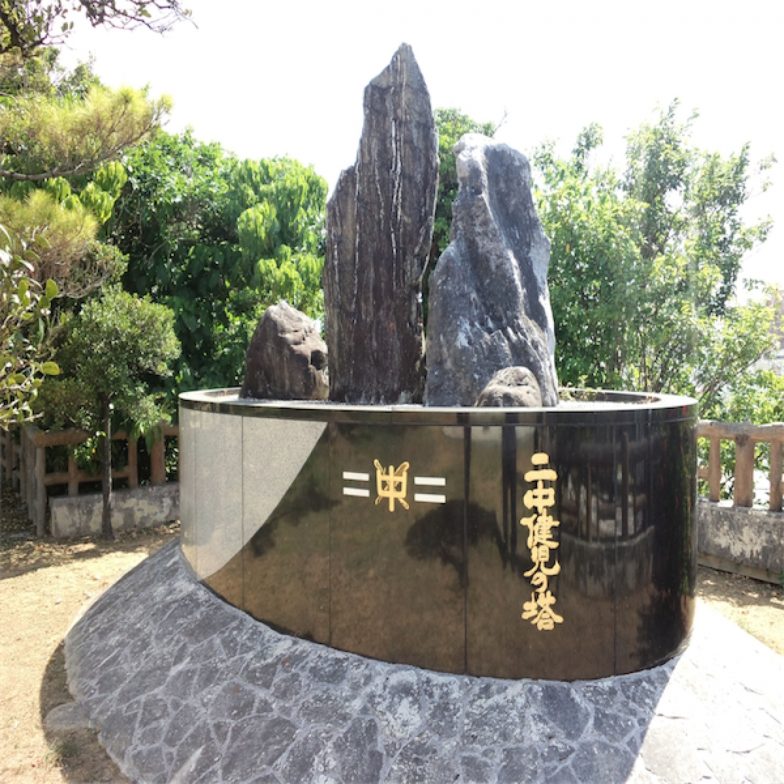 After reading it I was compelled to find the spot where Mulligan was killed, Hill 27. I felt like I had connected with the story. Reading a couple of books describing the Battle of Okinawa and arming myself with a couple of maps, I found Hill 27 the way Mr. Maharidge did, and have been visiting the site several times after. It is unclear exactly which tomb it was where Mulligan was killed, but a visit to the site gives plenty opportunity for speculation. There is a cave on the opposite side of the hill, which was used by Japanese forces. 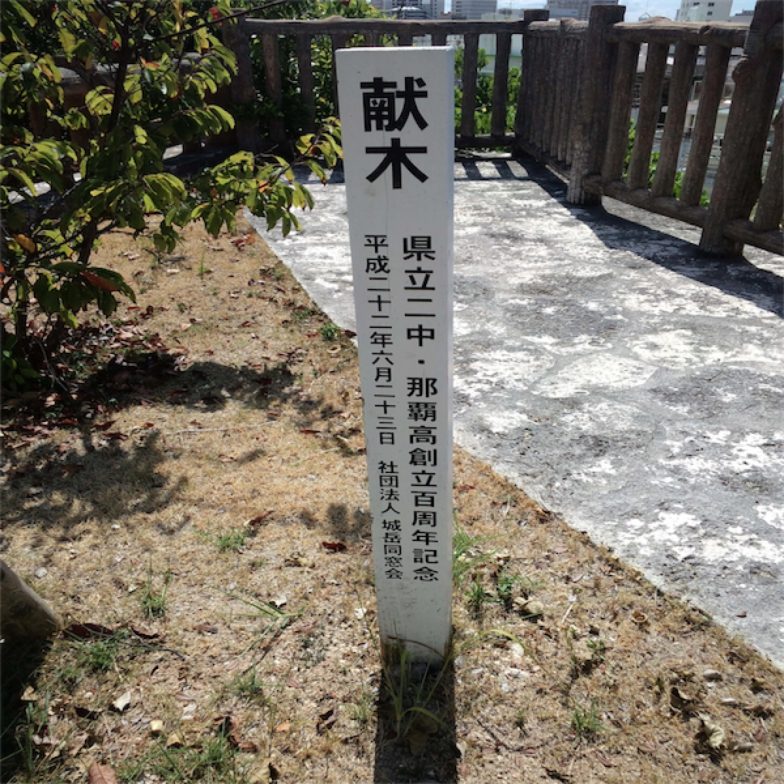 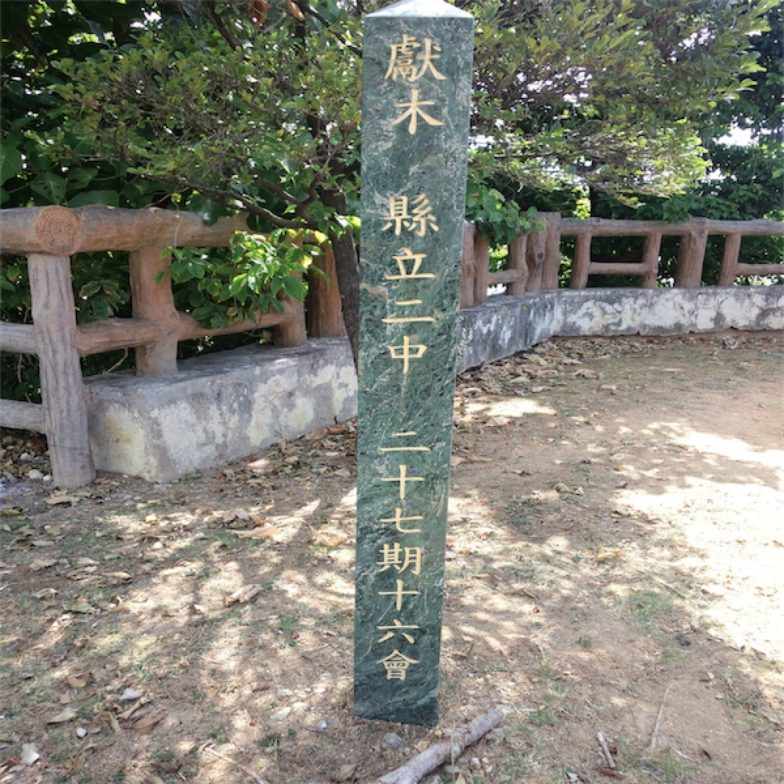 After finding the site I contacted Mr. Maharidge and we conversed over the matter. I then visited the Peace Prayer Park in southern Okinawa and found Herman Mulligan’s name. Sometime later I had an opportunity to go to Hawaii and visited the Punchbowl cemetery where the war dead are laid to rest. Herman Mulligan’s name appears on the wall as a tribute to those whose resting place is “known only to God.” His remains were somehow mishandled and he became one of the unknowns buried there. I sent the photos from the Punchbowl cemetery to Mr. Maharidge and he was very grateful.

Directions: From Hwy 58 in Naha take Hwy 330 heading east towards Yonabaru. Turn left at the intersection where there is a white sign above the road for Tsubogawa Station (on the Yui Yui Rail). Go two traffic lights and turn right. Take the first left turn (it’s a hard left) then the first right. Follow this road to the top of the hill and park where you can. Walk to the top of the hill into Jogaku Park.