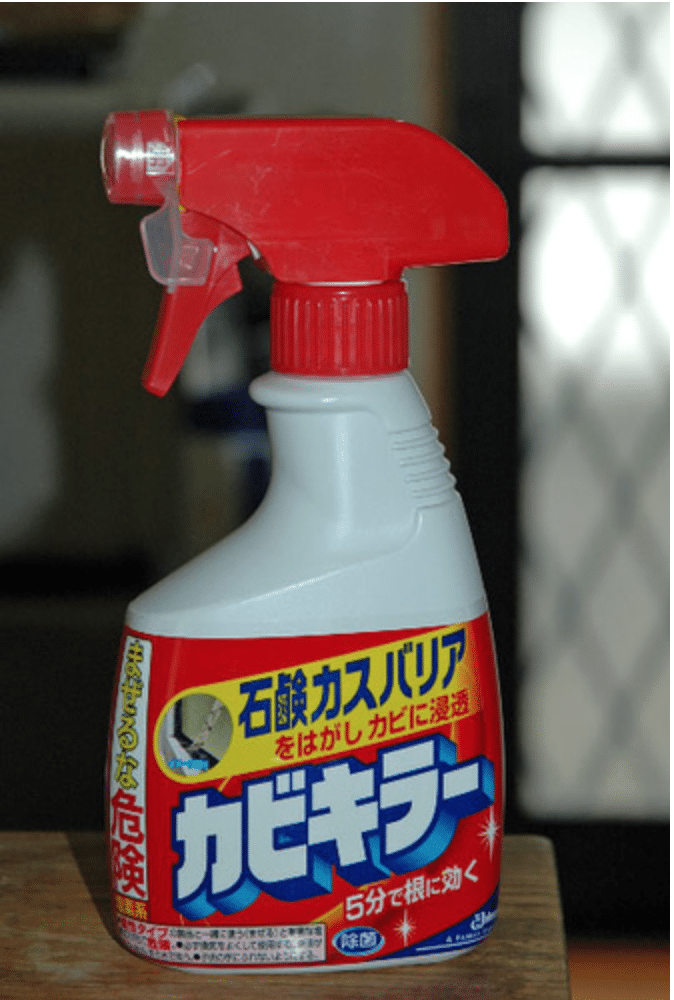 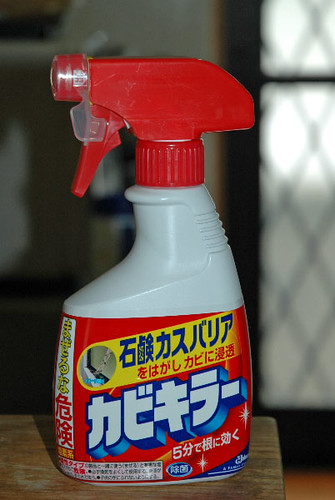 I have it on good authority that this is the magic potion in the never-ending fight against mold in my bathroom and yours. Or wherever your mold grows.

I was going to go all out for you. I took some before shots of the mold in my bathroom and anxiously awaited the transformation whereupon you would gasp at the after shots and run, skip, jump to get your own bottle.

Sorry. There will be no after shots. It’s just that before I could give the potion some or any time to do it’s thing, I was overwhelmed by the smell. The odor that has likely rendered my nose smell-less henceforth. Wow. My nose hurts.

I did some research on-line and read that it’s an overnight kind of magic. More like a spray and run theory instead of my spray and stare tactic. All customers are satisfied and mold-free when they follow the directions which I can’t read but wouldn’t have read anyway.

Also it is recommended to keep a watered down version in a spray bottle to use on the troublesome areas after each shower. Sounds like something I’d like to think I’d do but would never do. However, most of you are better housekeepers than I so I pass it on to you.

Happy cleaning and cover your nose.