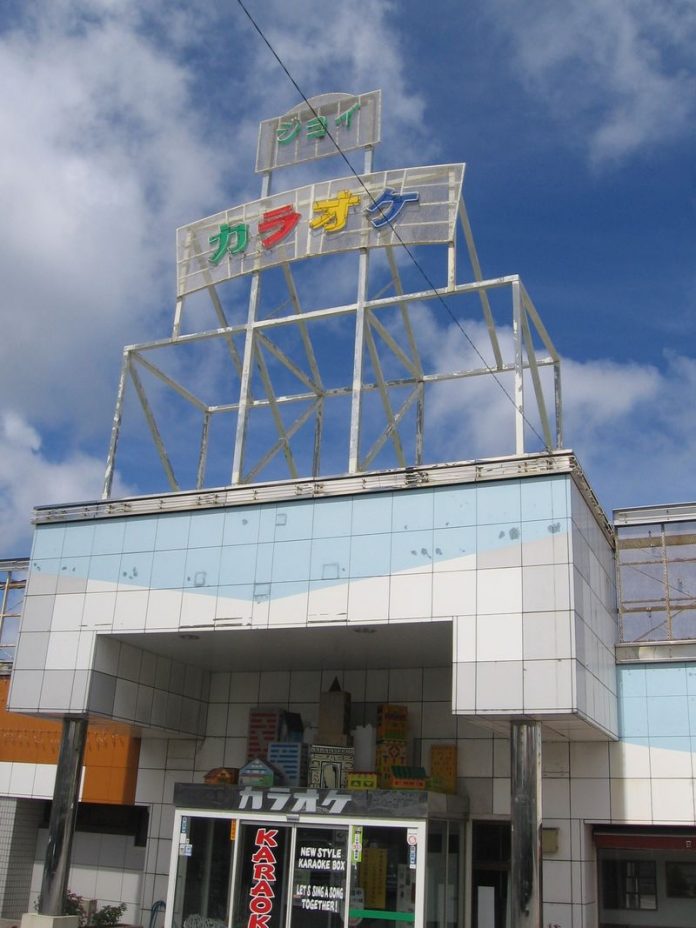 •    Although there is some debate about who invented karaoke, it is generally accepted that it was invented in Japan in the 1970s. Sadly, it was not patented by the inventor who consequently lost out on a great fortune.

•    In 2003 a Chinese automaker released a car called Beauty Leopard that came equipped with a karaoke machine. After spending time in Asia, a car named “Beauty Leopard” is not the surprising part of this fact.

•    Many karaoke singers have one song which they are especially good at and which they use to show off their singing abilities. In Japan, this is called jūhachiban (十八番).

•    In July 2007, the nation of North Korea issued an edict banning karaoke bars from operating in the country. The Ministry of Security officially stated that the ban was enacted to “crush enemy scheming and to squarely confront those who threaten the maintenance of the socialist system.” 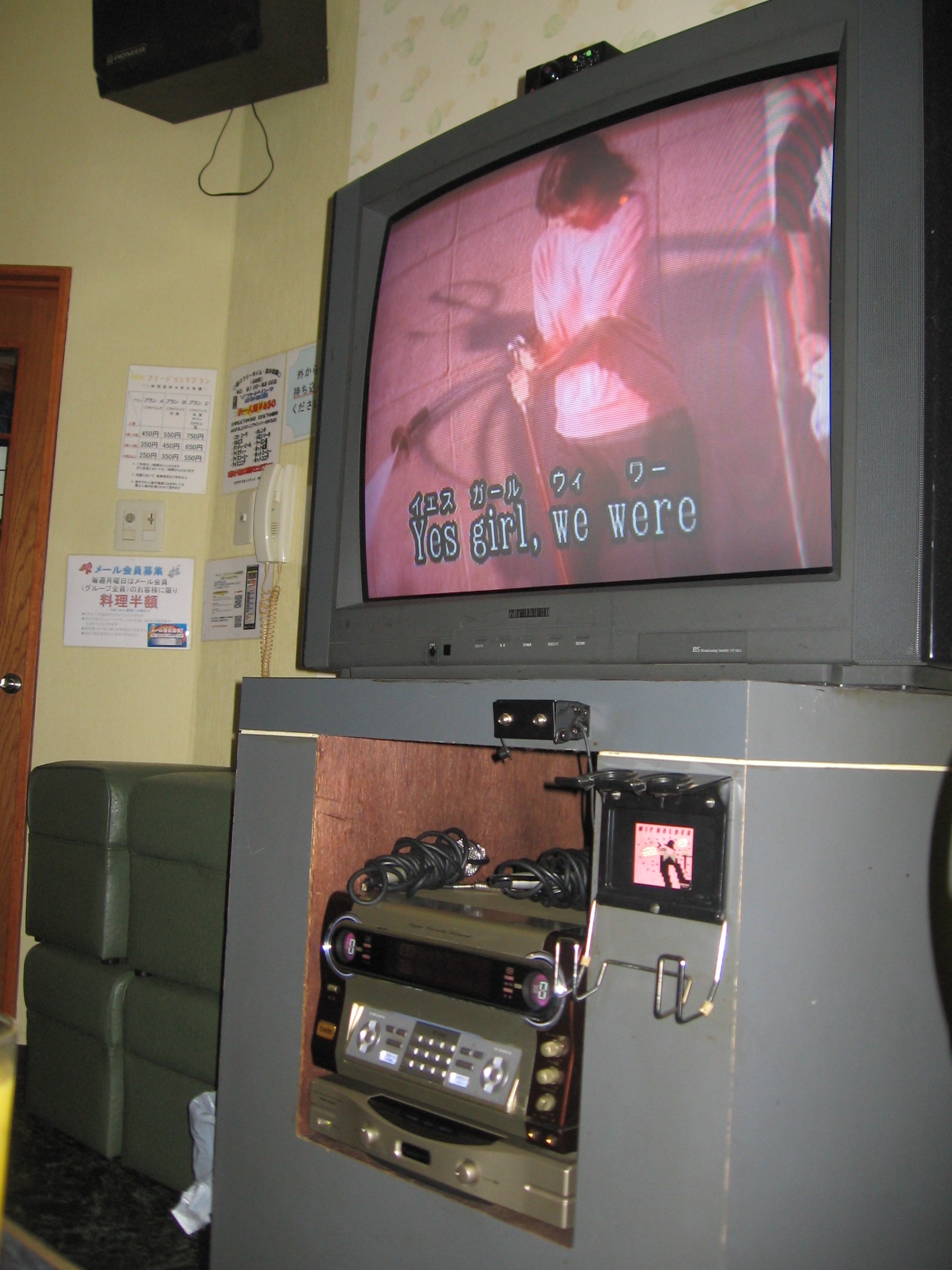 In North America and Europe karaoke bars usually feature one loud speaker system, one or two microphones and one song at a time. Everyone in the bar can hear the singer whether it is your best friend or a stranger. In Asia the typical format is the karaoke box. The building is broken up into many smaller rooms. Your group can rent the room for a set amount of time.

Each way has its pros and cons and I know people who prefer either the “bar” or “box” style. I find the bar style more intimidating. What if I remember the refrain to a song, but stumble on the verses? What will these strangers think? There is also the distinct danger that someone with limited singing skills gets a hold of the mic and you are stuck. This can be amusing if you know the person. Not so much with a stranger. I know others that prefer the anonymity and variety that the bar style offers. 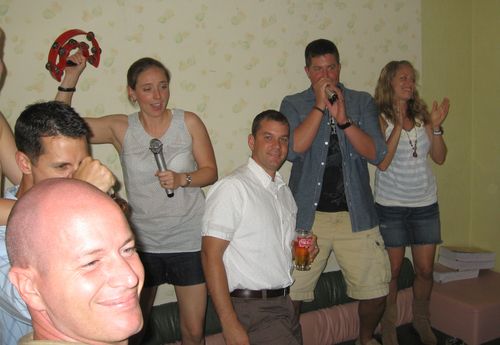 Okinawa offers both styles. While there are countless places to karaoke on this island, here are the two with which I’m most familiar:

The Prince falls into the bar style of karaoke. There is no charge to enter, no charge to sit and listen. Find a book of songs, page through until you find your favorite, write the number on the slips of paper and turn it in to the bar where you order your drinks. The Prince is located on the south side of Gate 2 Street outside Kadena. It is on the second floor a few blocks from base. 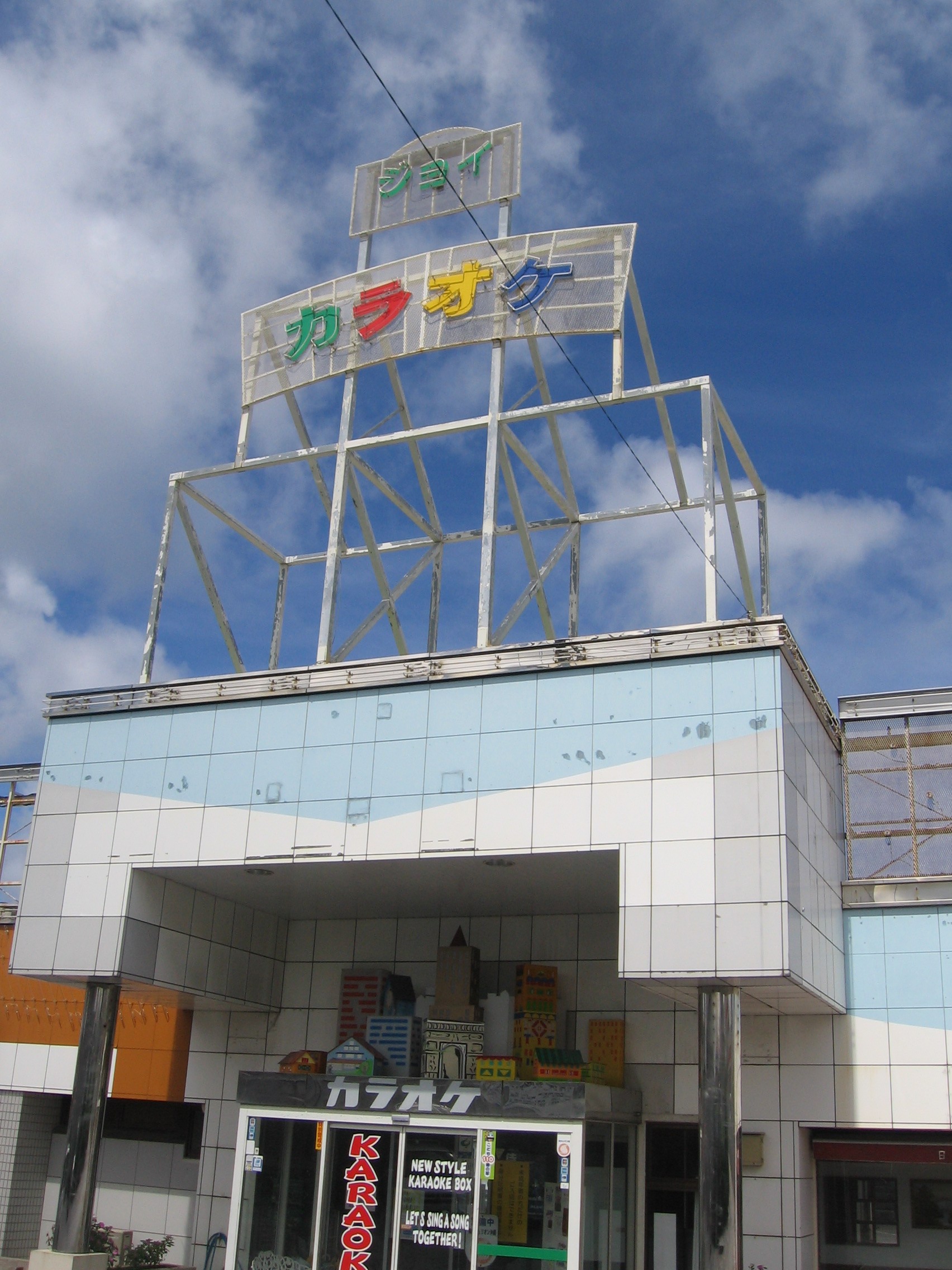 Joy or The Box falls under the second style of karaoke. Like many things in Okinawa, it has more than one name depending on with whom you are talking. Joy is the translated name. “Box” is the only word besides “Karaoke” in English on the outside of the building. When you come in there is a small counter where you can reserve a room based on how many people you have. You pay a rental fee for the room and you may choose an “all you can drink” option from a limited alcohol and non-alcohol menu.

There is also an al a carte food menu featuring everything from fish and French fries to taco rice and ice cream. There are phones in each room to call in your orders and the staff will bring the items to your room. Each room has its own karaoke system which is all in Japanese, but is pretty simple to operate. There are both English and Japanese books of songs. Each room also has its own cooling system. We’ve even enjoyed a room featuring two tambourines!  Towards the end of your time, the staff will call your room with a five or ten minute warning. They may also ask if you want to extend your time.

The Box/Joy is located directly across from Kadena’s Gate 1. The building is right behind Johnny’s Used Cars. Above the door are some miniature light-up buildings. The inside of the building is painted to look like you are outside in an Italian village. Each “building” in this village is a karaoke room.

Take your pick of styles, but can you really live in the land where the “empty orchestra” was invented and not give it a try? No matter which way you decide to get your karaoke on I hope you enjoy the Japanese style videos that play behind the words! Celebrate your freedom to karaoke and find your personal jūhachiban!