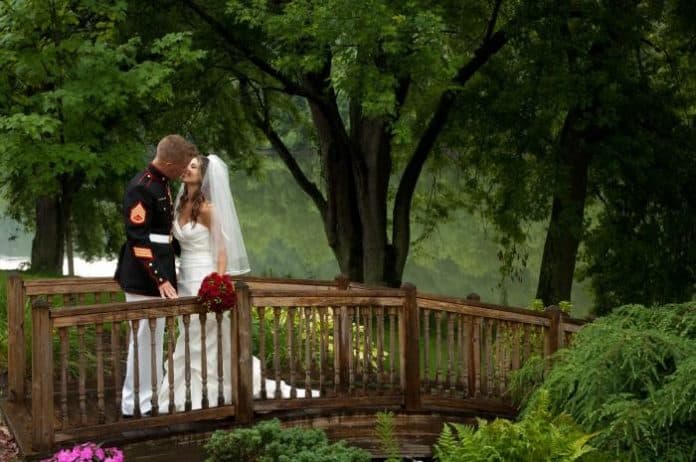 We are excited to introduce a new writer — one who is beginning her journey to Okinawa.  She’s agreed to keep us posted on the ups and downs and in-betweens as she leaves the States and finds her groove in Okinawa.  I know her experiences will encourage those who are PCSing to Okinawa, and receive nods and mmm-hmmms from those who have been through it all before.

First thing’s first. I’m a control freak. So when I found out my husband and I were going to Japan, I was terrified. Today, one day before our non-temp storage (NTS) pick-up, I’m ecstatic. Needless to say, the past few months have been an emotional roller coaster. But more about that later.

I read with interest the posts from the Howe family and identified with the range of experiences they were facing – everything from drowning in paperwork to guessing whether we would need our lawn furniture anymore. I was heartbroken for them when I read they were medically denied in the end. They’d re-arranged their lives and planned every last detail around their move to Okinawa. Then, they’d had the rug pulled from under them. That’s what almost happened to us.

For Kenny and I, it started about two weeks before Thanksgiving. We’d been married in August in New York (where I grew up) and driven cross-country to Marine Corps Recruit Depot San Diego, where Kenny is stationed. I’d landed a job at Fox 5 San Diego as a freelance reporter. I will never forget that November morning. I was getting ready for work, preparing to ask for a promotion. A full-time reporting job had just opened up, and I wanted it so badly I could taste it. That’s when Kenny walked in the door. He had no reason to come home from work early and the look on his face told me something major had happened.

Kenny: “You need to sit down.” (Guys, just for the record: when you start the conversation with those words, don’t be surprised if she starts hyperventilating.)

That’s when he told me we had orders to Okinawa. At first–I’m going to be completely honest here–I felt like I’d been punched in the stomach. So long promotion, career, family… I sat and tried to process this information. I thought we had at least another two years in San Diego.

Kenny’s voice interrupted my thoughts: “I know you were going to ask for that job today, so I came home to tell you as soon as I found out. How do you feel about this?”

Truth be told, I only half believed it. I went on to explain my ambivalence. Kenny understood. He knew how hard I’d worked to succeed in TV news; it was extremely competitive and my dream. But once the shock wore off, I started to realize I was missing the big picture. This was an opportunity the likes of which I’d never even imagined. I’d never left the country, but always wanted to travel. There was a part of me, too, who wanted to escape from the rat race and take some time to enjoy new experiences. Learn a new language, immerse myself in a rich culture. This is the attitude I started to embrace.

I put in my notice at work and we began the process of medical and dental screenings. It seemed with every form we completed, there was another someone had neglected to give us. It quickly turned into a nightmare. We would get one set of instructions from one office, follow them, only to be told something completely different by another person in the same office. One official said my dental work was fine, another said I still needed X, Y, and Z in order to be cleared. One official said I needed to be enrolled in EFMP, the next said I did not. This went on…and on…and on. By this time someone else had been hired to fill the position I gave up at work, and now I didn’t even know if I was going to Japan. I was angry and frustrated…and waiting. It all came down to one final Navy doctor, who by the grace of God saw no reason why I could not thrive in Okinawa. We had our clearances and port of call a couple of weeks later.

Kenny and I had to laugh, looking back. I went from being disappointed about giving up my job, to fighting ferociously for medical clearance. I have him to thank for keeping me sane during those months of uncertainty. We are going to pop our anniversary bottle of wine early (since we’re pretty sure we can’t take it with us to Japan) and celebrate the adventure to come.